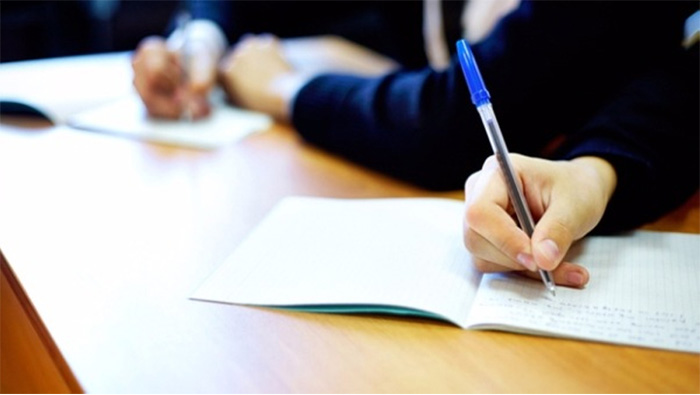 Muscat: Results for classes X and XII of the Indian Certificate of Secondary Education (ICSE) were declared on May 14, 2018 by the Council for the Indian School Certificate Examinations (CISCE).
Reports from Indian media stated that girls fared much better than boys once again.
While the pass percentage of girls in standard XII was 97.63 per cent, the pass percentage of boys was 94.96 per cent. Meanwhile, the pass percentage of girls in standard X was 98.95 per cent while that of boys was 98.15 per cent. The Southern region of India registered the highest pass percentage for standard X and XII, at 99.69 per cent and 98.38 per cent respectively, Indian media reported.
While Mumbai’s Swayam Das was the standard X all India topper with 99.4 per cent, there were seven toppers all over India who secured 99.50 per cent in their standard XII exams.
CISCE reduced the percentage required to clear the exam this year, which several Indian media outlets speculated was expected to increase the overall pass percentage. This year ICSE students need 33 per cent to qualify while ISC students needed 35 per cent to clear their board exams.