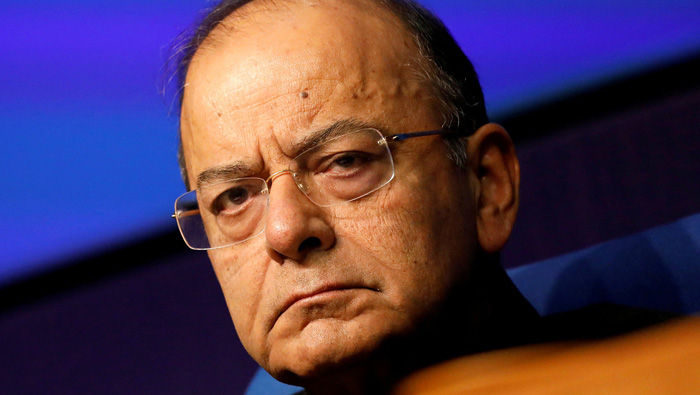 New Delhi: Indian Finance Minister Arun Jaitley was stable on Monday after undergoing a kidney transplant, his hospital said in a statement.
Jaitley, who had largely worked from home over the past month, was admitted to the All India Institutes of Medical Sciences (AIIMS) in the Indian capital on Saturday.
"The surgery has been successful. Both the recipient and donor are stable and recovering well," the hospital said. Jaitley could be out of action for about a month following surgery, a finance ministry official said.
Jaitley, 65, is a prominent member of Prime Minister Narendra Modi's government. In 2014 he had a gastric bypass operation to keep his diabetes in check. Last month, he cancelled trips to London and Washington because of ill-health.