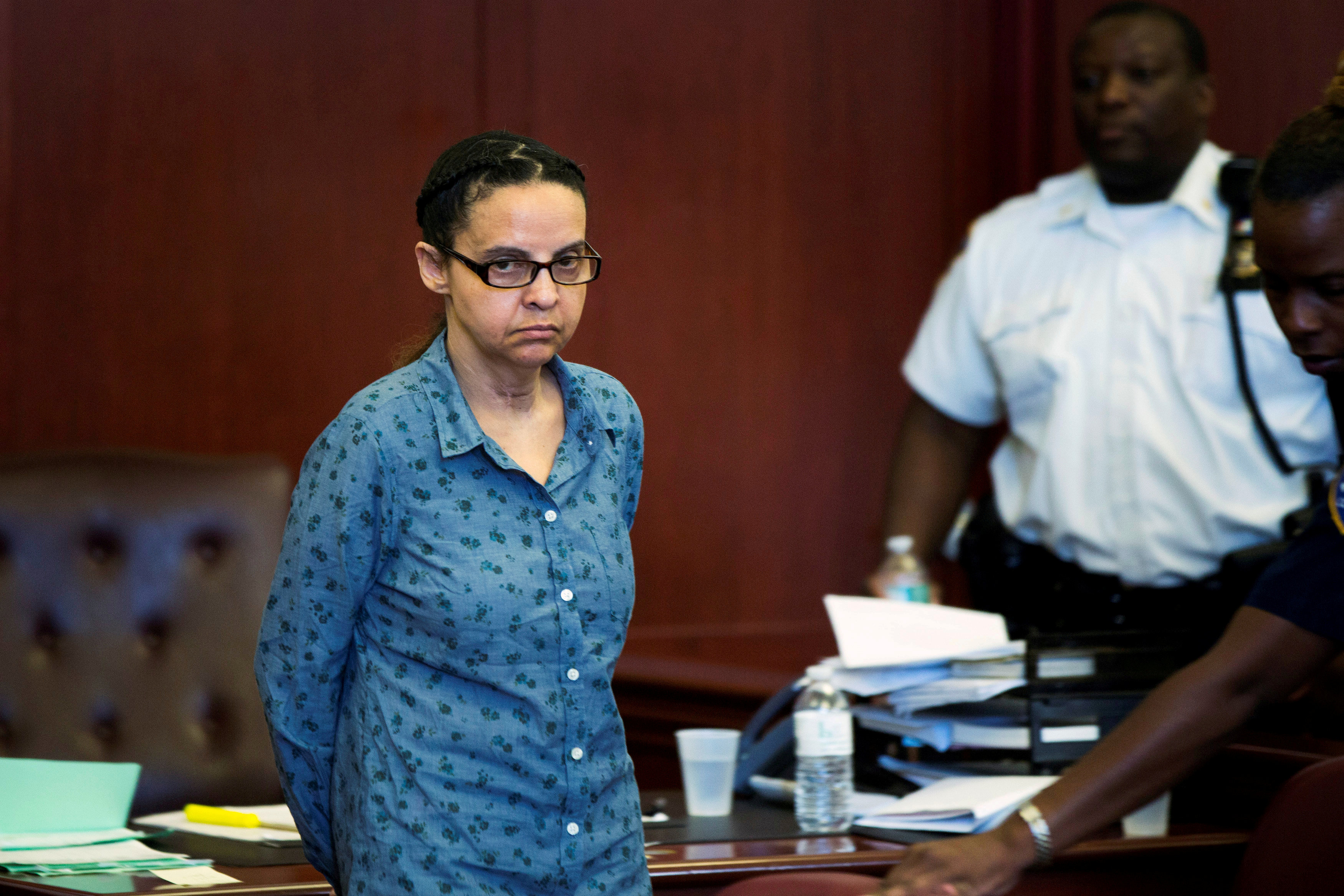 New York: A New York nanny convicted of murder in the fatal stabbing of two young children in her care heads to court on Monday to be sentenced for her role in a crime that has been described as every parent's nightmare.
In a case that drew national headlines, Yoselyn Ortega, 56, faces life behind bars for slaying Lucia Krim, 6, nicknamed Lulu, and her 2-year-old brother, Leo, and leaving their bloody bodies in a bathtub in their luxury Manhattan apartment in October 2012.
A jury in April found her guilty of murdering both children, which is punishable by a maximum sentence of life in prison.
Ortega, whose lawyers failed to convince the panel she was not guilty by reason of insanity, on Monday returns to state Supreme Court in Manhattan for sentencing in a case that rattled many parents who entrust their children to a caretaker.
The two-month trial featured testimony by the children's mother, Marina Krim. She recalled the shock of returning to the family's Upper West Side apartment to find her children slain and their nanny standing over them stabbing her own neck with a kitchen knife. Krim had come home with the children's 3-year-old sister, Nessie, after Ortega failed to show up with the children at Lulu's dance lesson.
"I just wanted to wake up from this nightmare that I knew wasn't a nightmare. It was real," Krim told jurors. "It's like a total horror movie."
The motive, prosecutors said, was Ortega's overwhelming financial problems after bringing her 17-year-old son from the Dominican Republic and her resentment toward Marina Krim, married to then-CNBC executive Kevin Krim, for being the mother "she could never be."
In 2012, in the aftermath of the killings, the Krims founded the Lulu & Leo Fund, which supports creativity in schools. Their family now includes two more children: Felix, born in October 2013, and Linus, born in January 2016.