In concession, Trump will help China's ZTE 'get back into business' 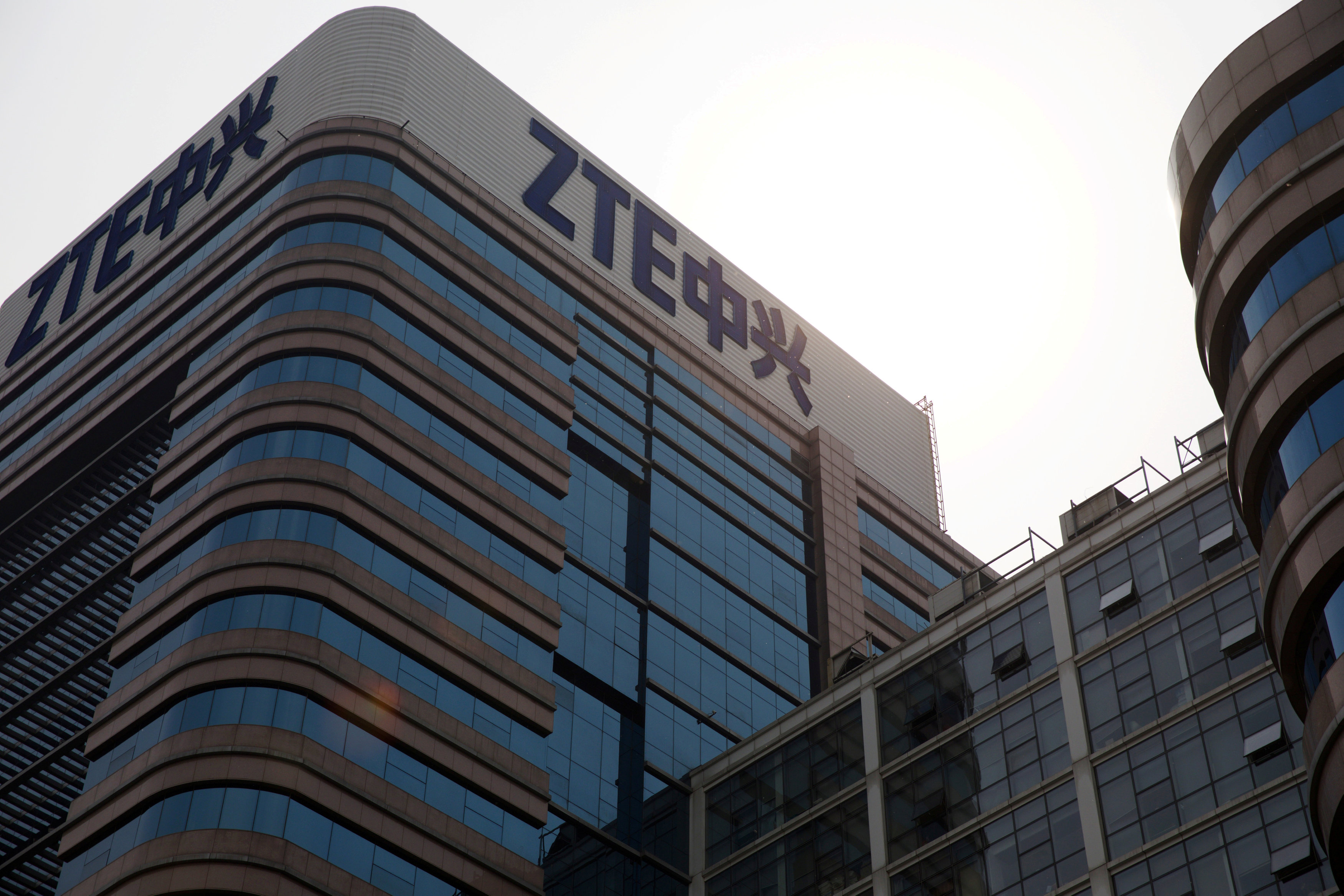