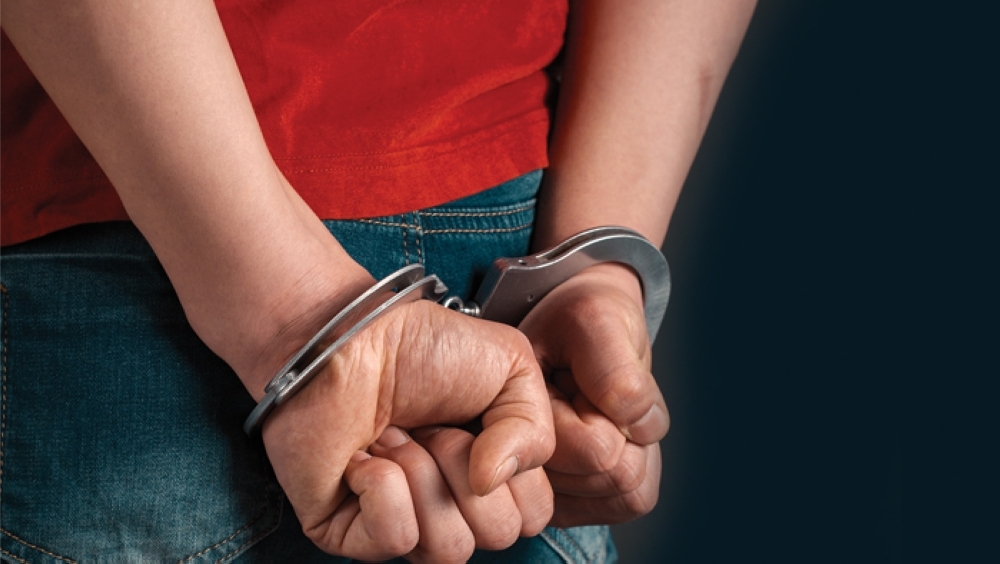 In its report online, ROP said, "The General Administration of Anti-Narcotic Drugs and Psychotropic Substances arrested an Asian national on charges of smuggling drugs for the purpose of trafficking and abuse, at Muscat International Airport. Eight bags of marijuana drug were found in his possession."

In a different case, the report added that the Department of Criminal Investigation in Bidbid and Samail, led by police of the Al Dakhiliyah governorate, "managed to arrest suspects of Asian nationality on the charge of possession of alcoholic beverages to trade and abuse, and seized more than 160 bottles and cans of alcoholic beverages".

All the defendants were referred to the judicial authorities to complete legal proceedings against them, ROP said.