Inmates take control of jail barracks after clash with guards 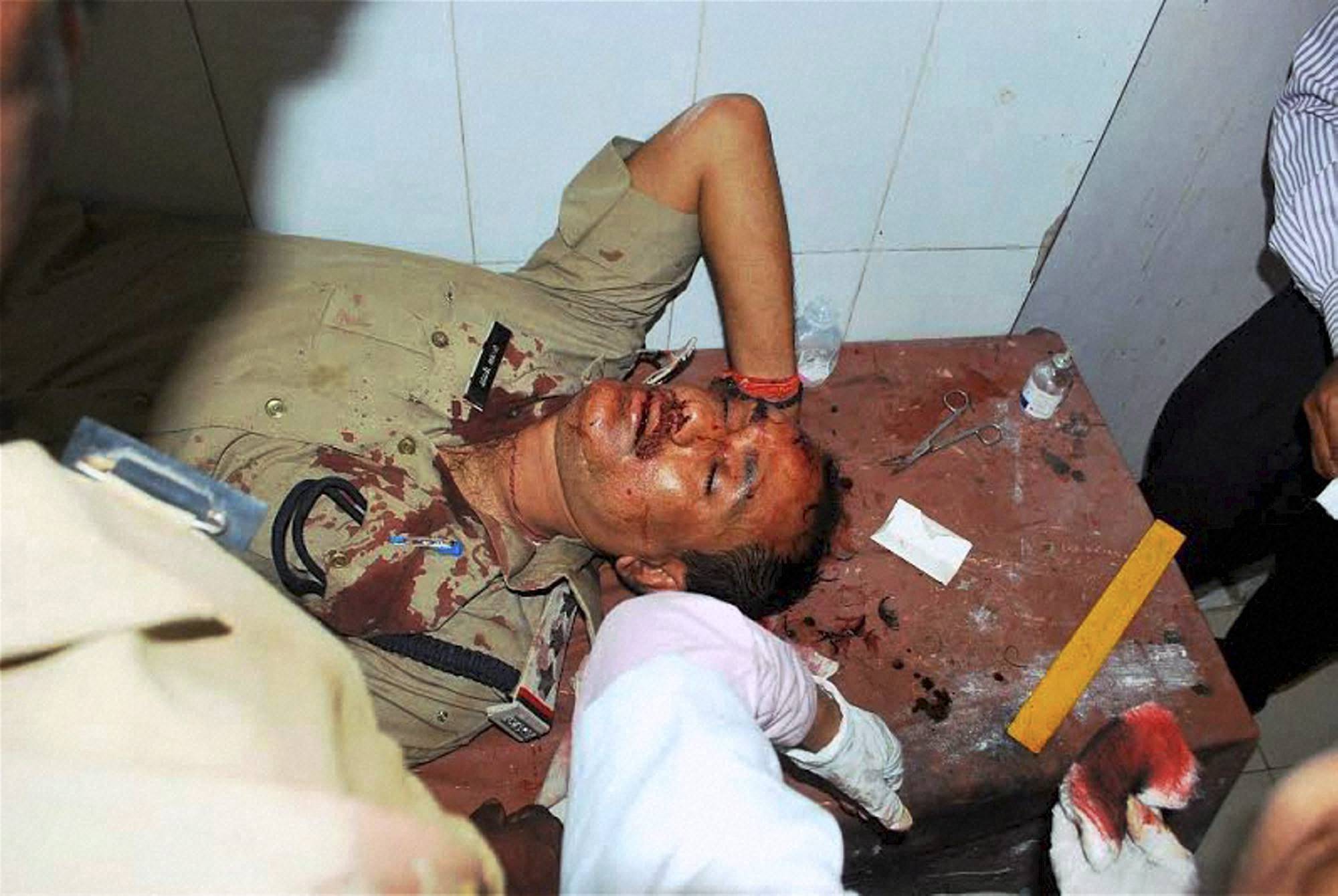 Varanasi: Inmates of the district jail in Varanasi have seized control of a section of the prison barracks following a clash with guards and jail staffers on Saturday morning in which a prison official was seriously injured.
Several guards were assaulted by the inmates as the clash erupted at Varanasi district jail at Chowkaghat in the Cantonment police station area here, sources said.
The senior jail official who sustained severe injuries has been taken to hospital. The prisoners have taken control of a portion of the jail barracks and locked it from inside, they said.
A large police force has been deployed in and around the prison with efforts on to enter the barracks seized by the inmates.