A basic income is smarter than a minimum wage 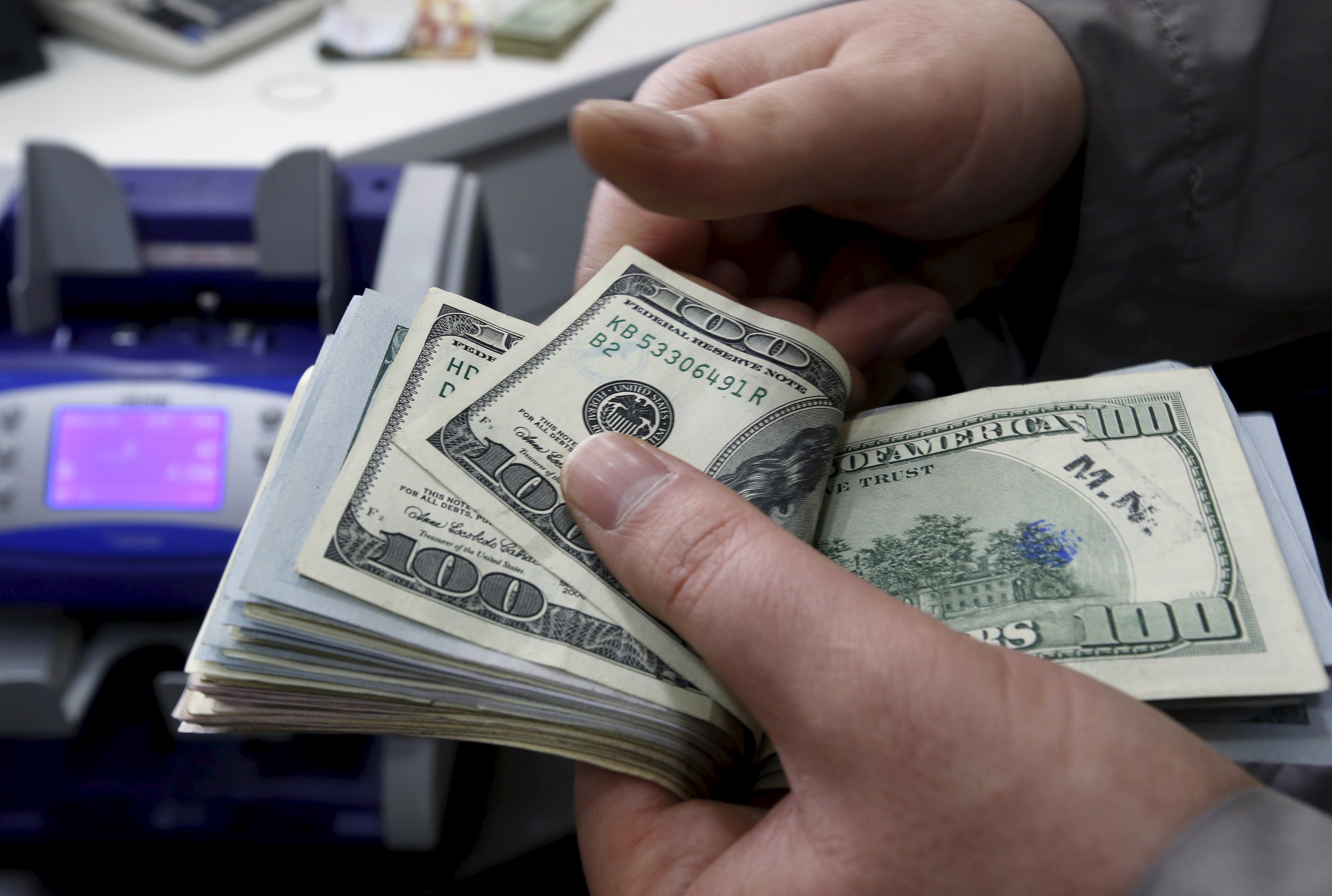