Curing cancer is within reach 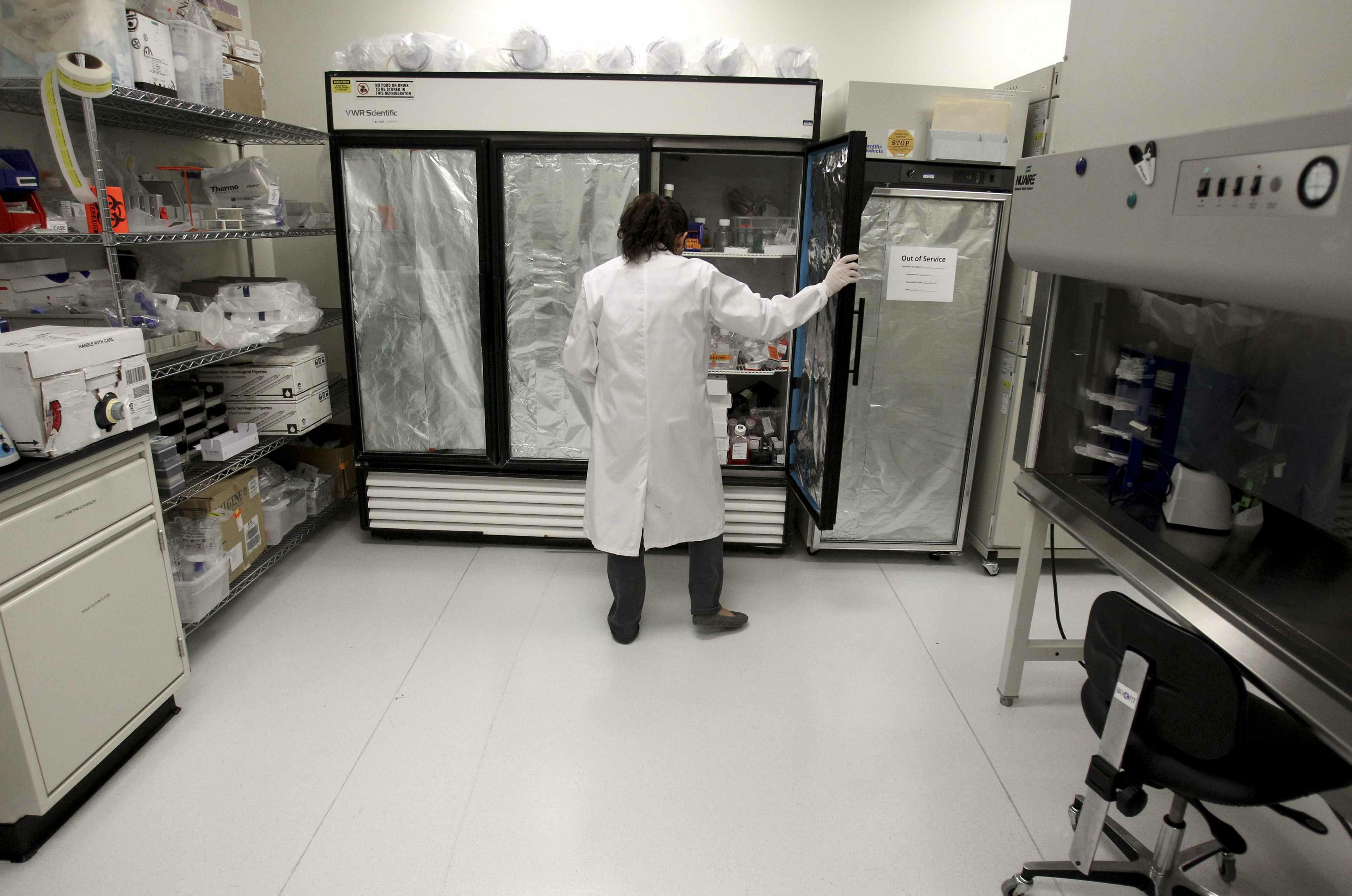 One of the most frightening words a patient can hear from a doctor is “cancer.” We know it from the experience of our families and friends, and the millions of Americans who hear it directly from their doctors each year.
In President Barack Obama’s final State of the Union address, he compared the effort required to eradicate cancer to a “moonshot,” summoning the American ingenuity and scientific pursuits that sent humankind to the moon. We believe that it’s time for a full and complete national commitment to rid the world of this disease, because the truth is that ending cancer as we know it is finally within our grasp.
A key element of the cancer moonshot is to incentivise more cooperation between the government and the private sector. We recognise that while the US government has tremendous resources at its disposal, we also know a lot of our best expertise exists outside the government, within the private medical and research community. There is little doubt that this will be the site of the next big breakthroughs in cancer treatment. We know it because we’ve seen it at the world’s best cancer research centers across America, led by the world’s greatest cancer doctors, researchers and philanthropists -- many of whom we’ve met with over the last few months.
To that end, and in support of the cancer moonshot, we are thrilled that Johns Hopkins University will create the Bloomberg-Kimmel Institute for Cancer Immunotherapy, thanks to private grants of $125 million. This new institute will build on the school’s groundbreaking work in immunotherapy, one of the most promising avenues of research today.
Here’s why: Cancer involves the uncontrolled growth of our cells. Cancer cells co-opt the processes of normal cells, using them to grow, spread and cloak themselves from detection by the immune system. Immunotherapy seeks to redirect patients’ highly individual immune systems to better detect and destroy cancer cells.
Led by Dr Drew Pardoll and funded in partnership with the philanthropist Sidney Kimmel, the institute will support the same scientists who performed some of the first clinical trials of immunotherapy agents known as checkpoint blockade inhibitors. These agents interfere with molecules that shield tumor cells from the body’s immune system. In fact, two of these inhibitors have already been approved by the FDA for use against lung cancer and melanoma, and show promise across almost every cancer.
Discoveries like these inhibitors are what will ultimately make it possible to cure cases of cancer that might have been hopeless just a few short years ago. We know that there’s no silver bullet, and no one expects it to happen overnight. But the truth is that because of exciting advances in science and technology over the last 10 years, we are far closer to major breakthroughs than many people realise.
With the right partnerships, we can bolster the incredible work that is already occurring among immunologists, geneticists and other scientists with new innovations from the technology sector. Recently, an entire industry has sprung up with the power to process medical and scientific information on a massive scale. This computing power is already allowing researchers to accelerate their progress like never before. By aggregating big data from cancer studies in one central location that’s accessible to scientists, researchers and physicians, we can further speed up advances in research.
With the cancer moonshot and public-private partnerships, we are not trying to make incremental change. We’re looking to make quantum leaps. Our goal is to make a decade’s worth of medical advances in the next five years. And with new institutions working together and new resources dedicated to the problem, we know we can finally gain the upper hand on a disease that has already robbed the world of far too much talent and love.
The original mission to the moon was a government-led, -directed and -funded initiative. The cancer moonshot will be a true partnership between government, the private sector, academia and the philanthropic community. It has the potential to save millions of lives.
It could prove to be a model for how public-private partnerships can overcome even the most difficult challenges. And it could turn cancer from a death sentence into a chronic, manageable disease -- or in many cases, a curable one -- for millions of people around the world. - Bloomberg View