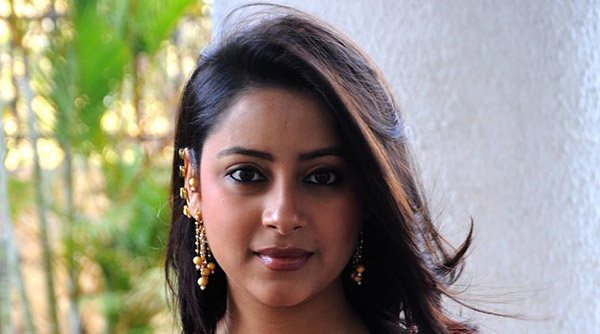 Mumbai: Indian Television actress Pratyusha Banerjee, best known for her portrayal of Anandi in the popular serial Balika Vadhu, was found dead at her suburban residence on Friday under mysterious circumstances.
"She is no more," her close friend Siddharth Shukla, who worked with her in Balika Vadhu, told PTI on Friday evening.
Asked about cause of 24-year-old Pratyusha's death, the actor said he is gathering details.
A police officer also said the actress was dead but did not give further details. It is suspected that Pratyusha, who participated in Bigg Boss 7 and Jhalak Dikhla Jha, committed suicide by hanging. She was also seen in Sasural Simar Ka, another popular TV series aired on Colors channel. Her last TV show was Hum Hain Naa.