No bail for Indrani, but can take treatment at private hospital 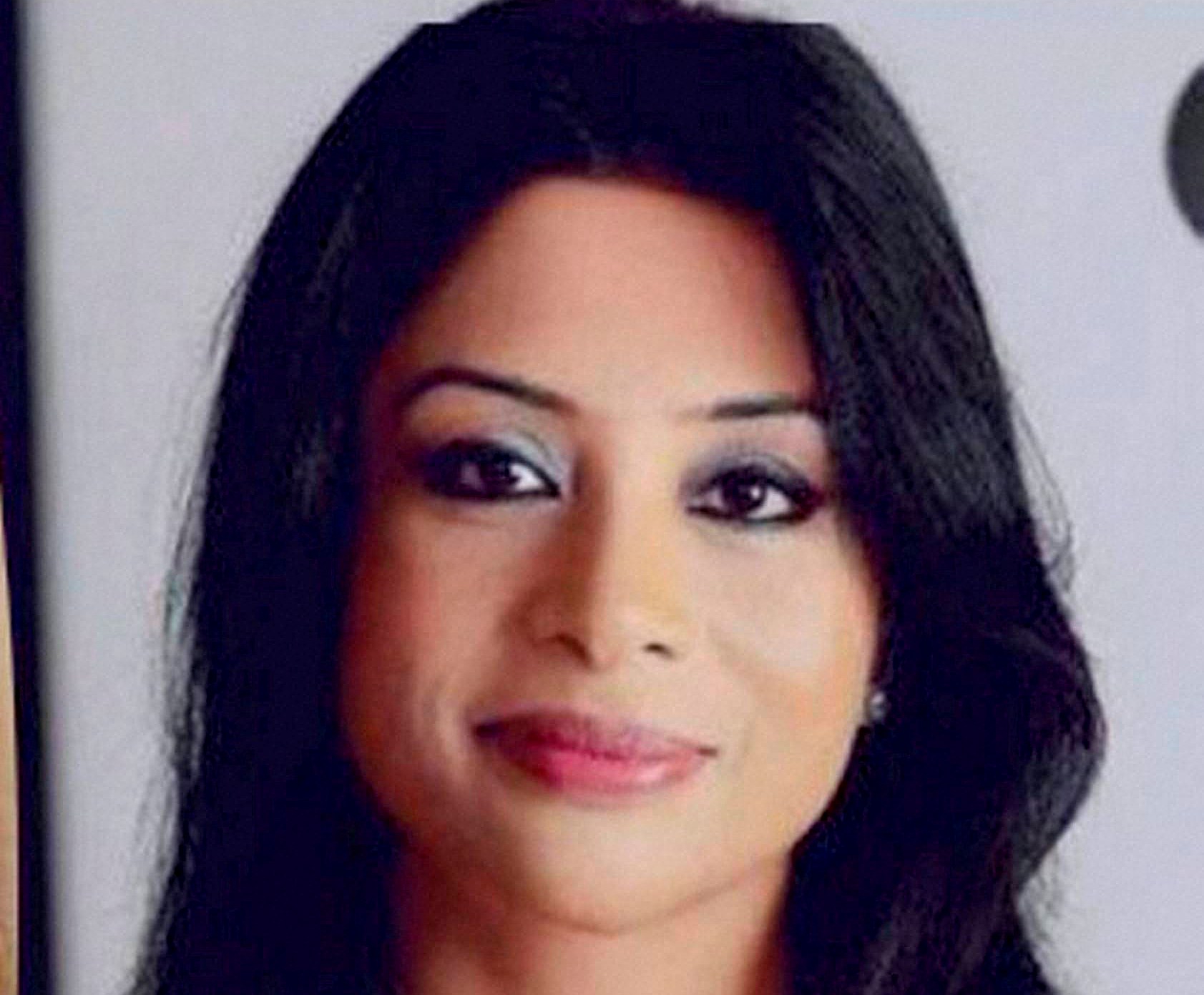 Mumbai: The special Central Bureau of Investigation (CBI) court here on Friday rejected the bail application of Indrani Mukerjea, the prime accused in the Sheena Bora murder case.
While refusing her bail, the judge H. S. Mahajan passed directions about the medical facilities to be provided to her. She had cited her health as a ground for bail.
"Indrani can take private treatment in private hospitals with private doctor," the judge said.
The court said it had given directions regarding her diet too, and every quarter a panel of doctors will check her and the report will be sent directly to the court.
Indrani's bail application said she was suffering from `chronic small vessels inchemic changes', and as a result the supply of oxygen to the brain may stop, leading to a life threatening brain stroke. She suffered frequent blackouts due to her condition, it said, adding that it took around 45 to 60 minutes to reach hospital from the Byculla women's prison where she is lodged.
Last October, when she fainted in the prison, it took around five hours for the treatment to start, it said.
Indrani, her former husband Sanjeev Khanna and former driver Shyam Rai are accused of strangling her 24-year-old daughter Sheena in a car and burning the body in a Raigad forest in 2012.
Her husband and media baron Peter Mukerjea, too has been arrested in the case. The judge also directed the officials to keep Indrani under 24-hour surveillance.
"She should be kept under 24-hour surveillance. Her symptoms should be recorded every time she suffers a blackout", the judge said.