Family was disturbed with criticism on intolerance row: Aamir 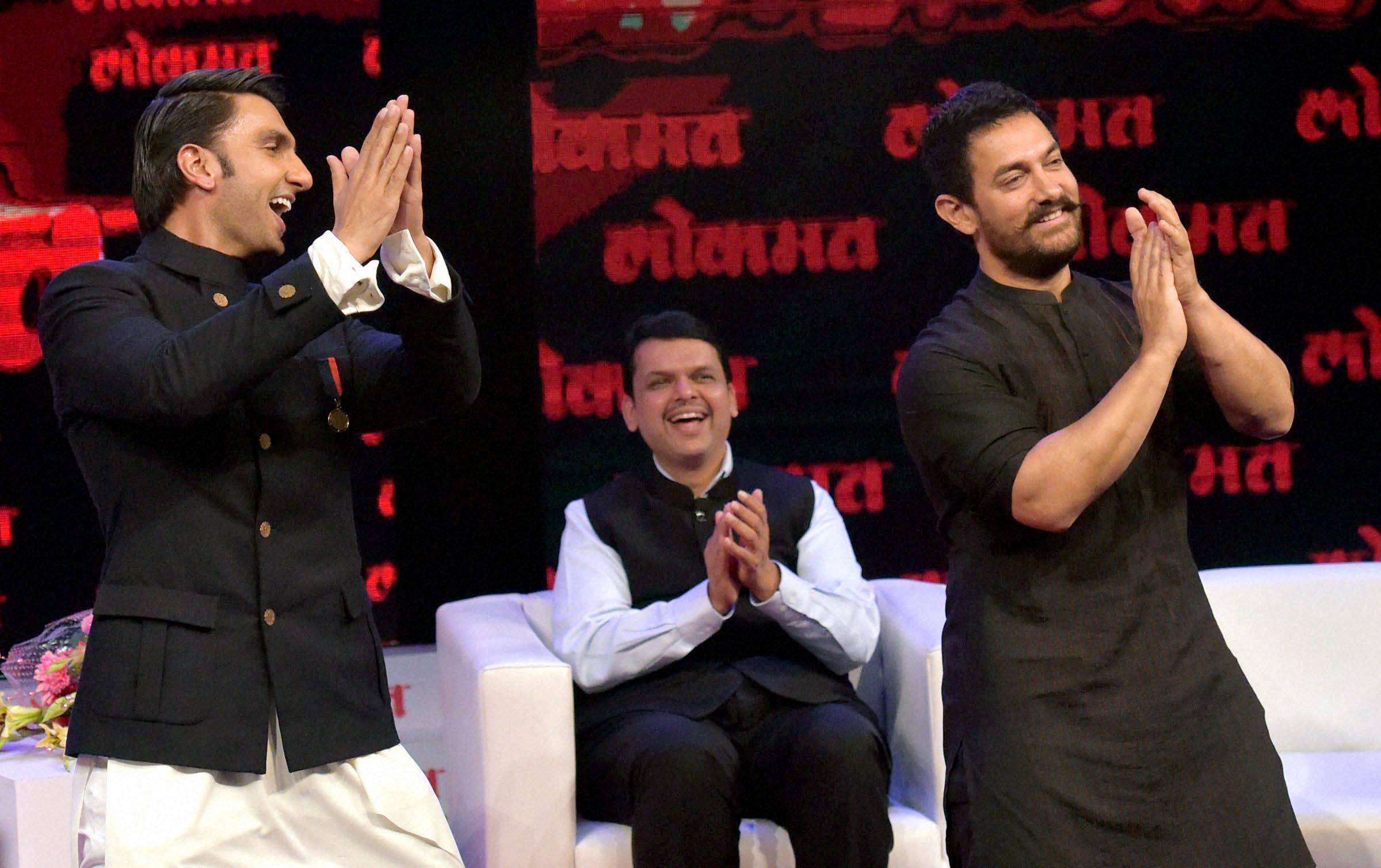 Mumbai: Superstar Aamir Khan says his wife and other family members were deeply disturbed when he faced backlash over his comments on intolerance.
The PK actor had last year faced flak for his statement on growing "intolerance" in the country.
Asked if his comment was blown out of proportion, Aamir said, "Certainly, what I said was misrepresented. A lot of media misrepresented what I said and as a result a lot of people got upset with me, and rightly so because what was represented was not what I was saying. I understand that, these are the things you have to deal with in public life."
Aamir said his family and close friends got upset when he was "attacked" over his comments for "no reason."
"They get badly affected. My wife, mother, kids, sisters and brothers get upset. Even people who love me, close to me, would get upset if I am being misunderstood, or being attacked for no reasons so obviously those close to me would not like it."
The 51-year-old-actor was speaking at Lokmat Group's "Maharashtrian of the Year" Award ceremony here on Fiday evening.
The 3 Idiot star, however, said there were a lot of people who came out in support of him during the controversy.
"There were a lot of people who supported me, not just people who know me intimately, but wherever people met me they came forward to tell me that they support me."
Over the years the actor has played various roles, that of a policeman, and even an alien and will be next seen as a wrestler in his upcoming movie Dangal.
Asked is there a reason he still has not played the part of a politician?, Aamir said, "There is no specific reason for that. If a good script comes where I need to play a politician I'll do it."
Maharashtra Chief Minister Devendra Fadnavis, who was also present at the event, joked, "That is because he works as a hero but in every movie the politician is always the villain." To which, Aamir added, "We need to change that then..."