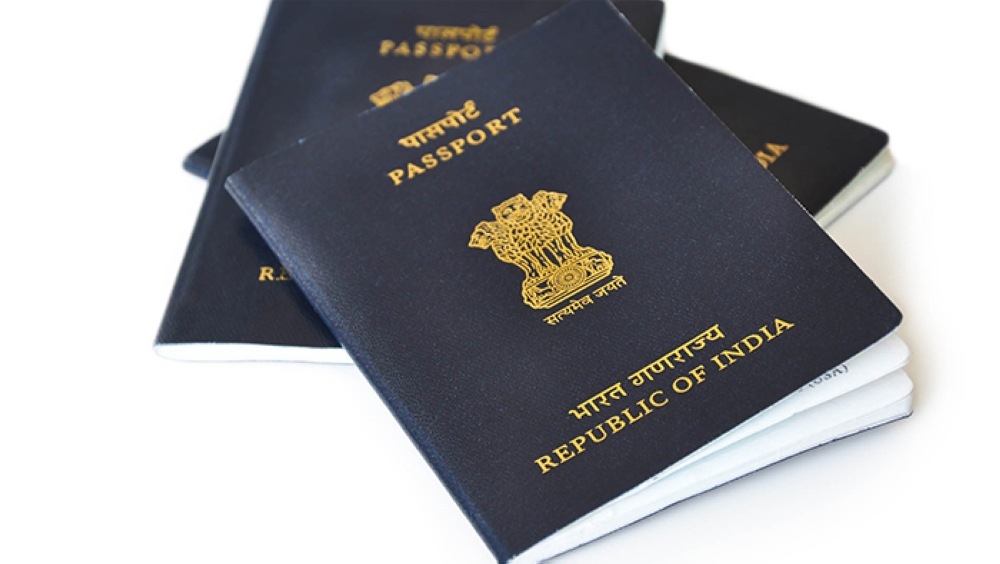 In a series of articles about Oman’s rules and regulations, “Know Oman”, experts will guide our readers on their rights and responsibilities while working and living in Oman.
Muscat: An employer in the Sultanate has no right to retain an employee’s passport, as it is banned by a ministerial decree.
Speaking exclusively to the Times of Oman, Mohammed Ibrahim Law Firm, a leading legal office in Oman, explained the legal ethics employers must follow in the country.
“The ministerial decision in the Sultanate bans companies from keeping the passport of the employee with the employer,” said Dr. Mohammed Ibrahim Al Zadjali, Chairman of Mohammed Ibrahim Law Firm.
“According to the ministerial decision 2/2006 issued by the Ministry of Manpower (MoM) dated November 6, 2006, it is against the interest of fair labour,” he added.
A spokesperson of the law firm said that despite the ban, some employers retained the passports of employees.
“It has been reported several times in all leading newspapers in the Sultanate, including the Times of Oman that MoM had issued a direction strictly banning employers from keeping the passports of their employers. However, there are still companies who keep the passports of their staff.”
“In such cases, an employee can register a complaint at the MoM since the dispute is related to employment,” the spokesperson added.
If an employer terminated an employee’s services for refusing to surrender his or her passport, the termination may be judged illegal, the expert said.
“A passport is a document issued by a national government, which certifies the identity and nationality of its holder for the purpose of international travel. For each country, the passport contains a clause that it is the property of the government of the country.”
“Therefore, the actual owner of the passport is the country that issued the passport and the person who is holding is only a custodian,” the expert said. The expert added that the person holding the passport should also take care and not hand it over to the employer as it was illegal. “The employer is prohibited from taking the passport from the authorised custodian under any circumstances,” the expert concluded.
**media[870607]**
Mohammed Ibrahim Law Firm ([email protected]) was established 11 years ago and is serving clients through its offices in Muscat and Sohar, as well as operating on a request basis in other areas such as Duqm.
It offers legal representation across a wide range of practice areas that include labour law, corporate, commercial, contracts, banking and finance, international trade, foreign investment, insurance, maritime law, construction and engineering contracts, international arbitration, and intellectual property.