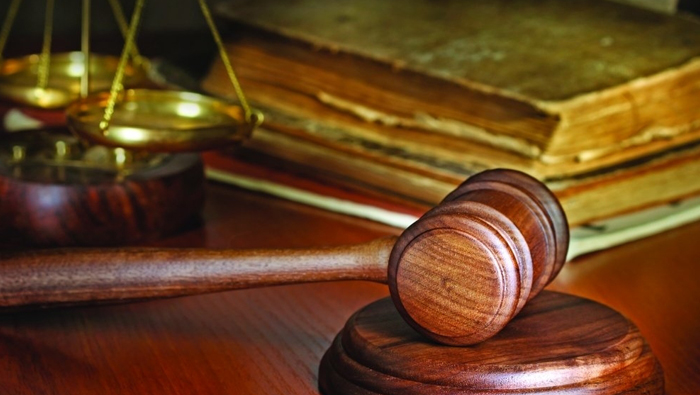 Muscat: The Public Prosecution has confirmed to citizens and residents of the Sultanate that it will take all relevant legal measures against all those who call for, promote, instigate or assist in tribal meetings or gatherings via whatever means of social media, or any other means that is beyond the limits of the law.
A statement issued by the Public Prosecution yesterday said that stemming from its keenness to participate in safeguarding the achievements of the Blessed Renaissance, whose foundations and pillars were established by His Majesty Sultan Qaboos bin Said, based on respect for the rule of law and building a modern state of institutions, whose corners are completed through the issuance of the Basic Law of the State, which affirms in its provisions that “peace is the goal of the state, and the safety of the nation is a responsibility of all citizens” to maintain cohesion and peaceful coexistence, and ensure rights for all under laws that aim at preventing anything that might impact the society, its security and interdependence.
Given the recent observation of some individuals of the community attempting to organise tribal meetings and gatherings and promote for them through various means of social media, which would prejudice the public order and disturb security and stability of the society, and stemming from the legal responsibility of the Public Prosecution to take public action in the name of the society and to ensure the application of penal laws and prosecution of offenders and the implementation of judgments, the Public Prosecution stated that the commission of such acts falls under the crimes punished by the Articles 108, 121, 122, 123 and 124 of the Penal Code promulgated by the Royal Decree No. 7/2018 and may constitute other offences stipulated in the relevant laws.
“The Public Prosecution confirmed to the citizens and residents in the Sultanate that it would take all relevant legal measures against all those who call for, promote, incite or assist in tribal gatherings through whatever means of social media or any means beyond the law, or those who seek to undermine the security and public order or to undermine the prestige of the state and its status or to provoke a sense of hatred, disgust and division among people of the country. May Allah the Almighty safeguard Oman and the Architect of its Blessed Renaissance; His Majesty Sultan Qaboos bin Said,” the statement concluded.