Many wonders of the Sony HQ, Tokyo: A world of entertainment to the extreme! 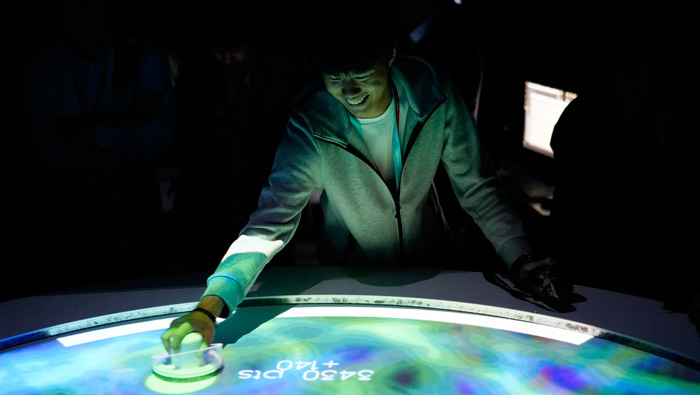