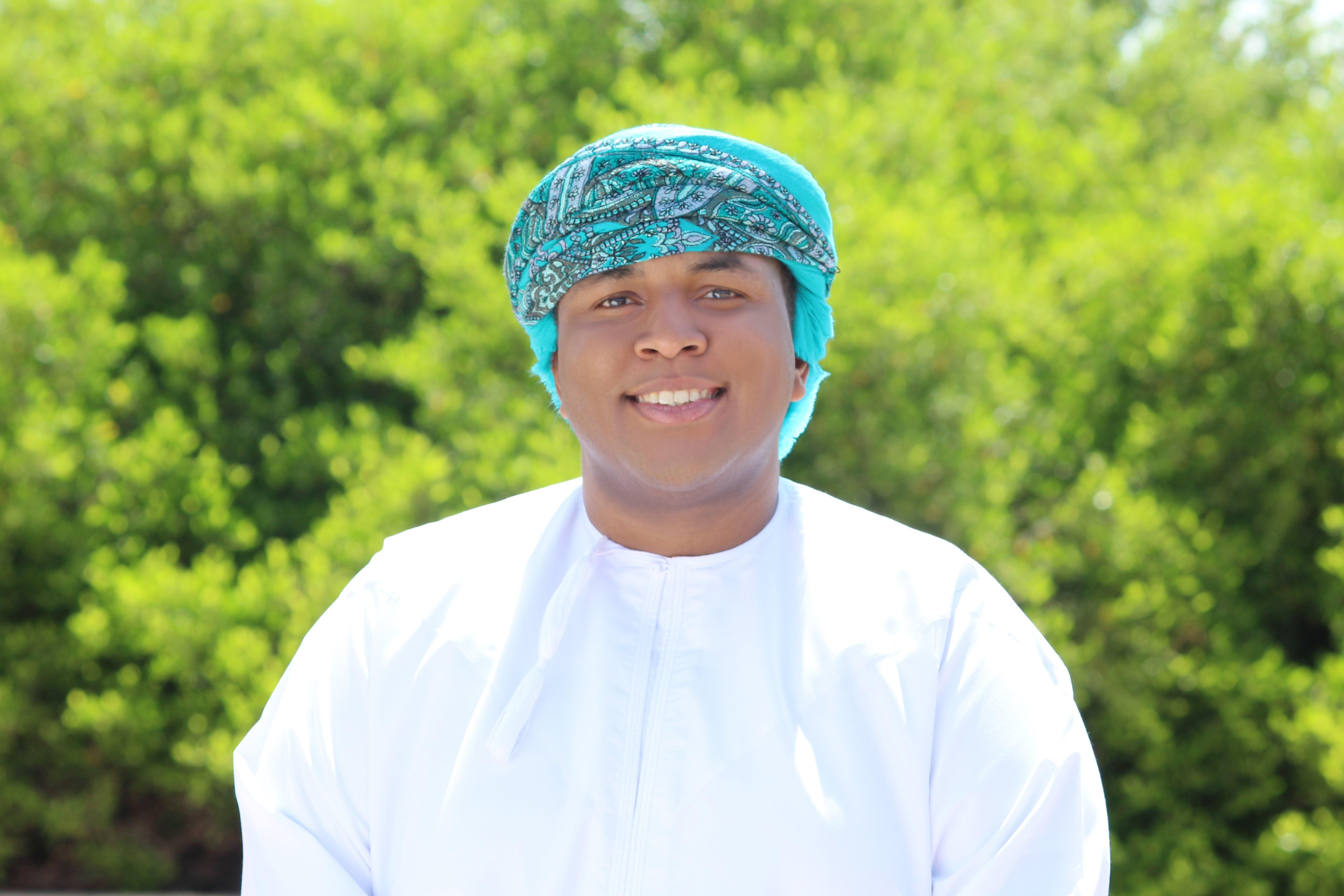 Muscat: Al Baleed Resort Salalah's Resident Manager Abdullah Mohamed Abdullah Al Hinai has passed away, the resort announced in a statement on Monday.
Abdullah had been on holiday with his family in Thailand, and died in a hospital after suffering from breathing difficulties, according to the resort's statement, adding that his wife was by his side when he passed away.
General Manager, James Hewitson said, "Our owners, Anantara Hotels and Resorts, the team here in Salalah and I are so deeply saddened by Abdullah’s passing and offer our condolences to his wife and young children as well as all of his family and friends. Abdullah has been a fantastic example of Omani talent driving his career to the top hotels in Oman and achieving his position here in Salalah as Resident Manager.
"He was destined to make history and become the first Omani General Manager of a 5-star luxury resort. Abdullah has played a critical role in the opening and success of Al Baleed Resort Salalah by Anantara and his wonderful warm and smiling character along with his infectious positive attitude has made the difference in how successful we have been." 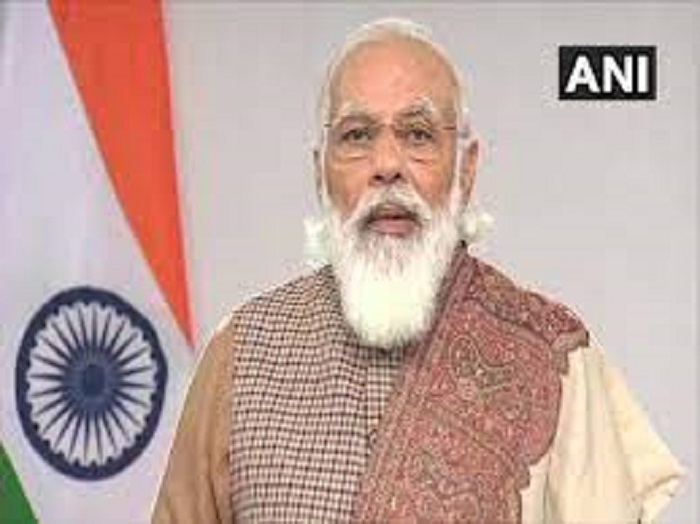 Visit to US an occasion to strengthen global strategic ties, says PM Modi 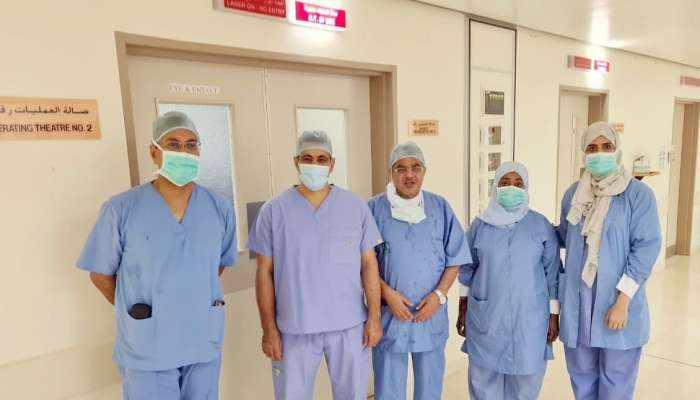 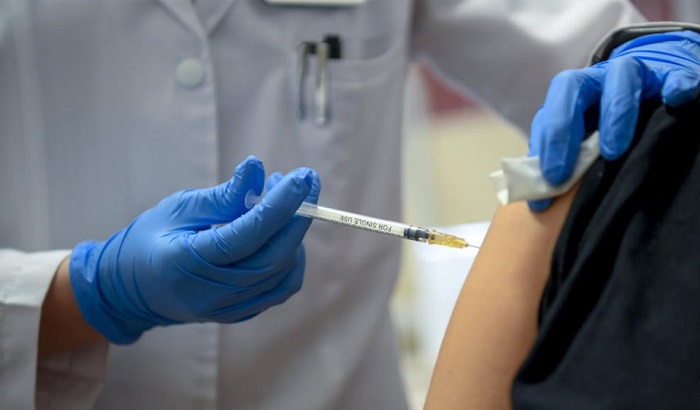 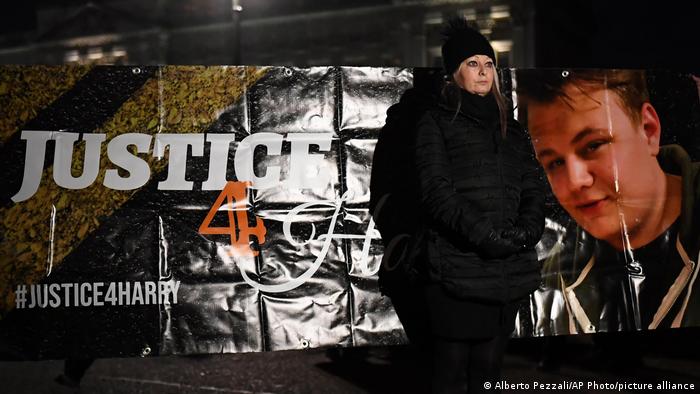