Nestle to pay $7.15 billion to Starbucks to jump-start coffee business 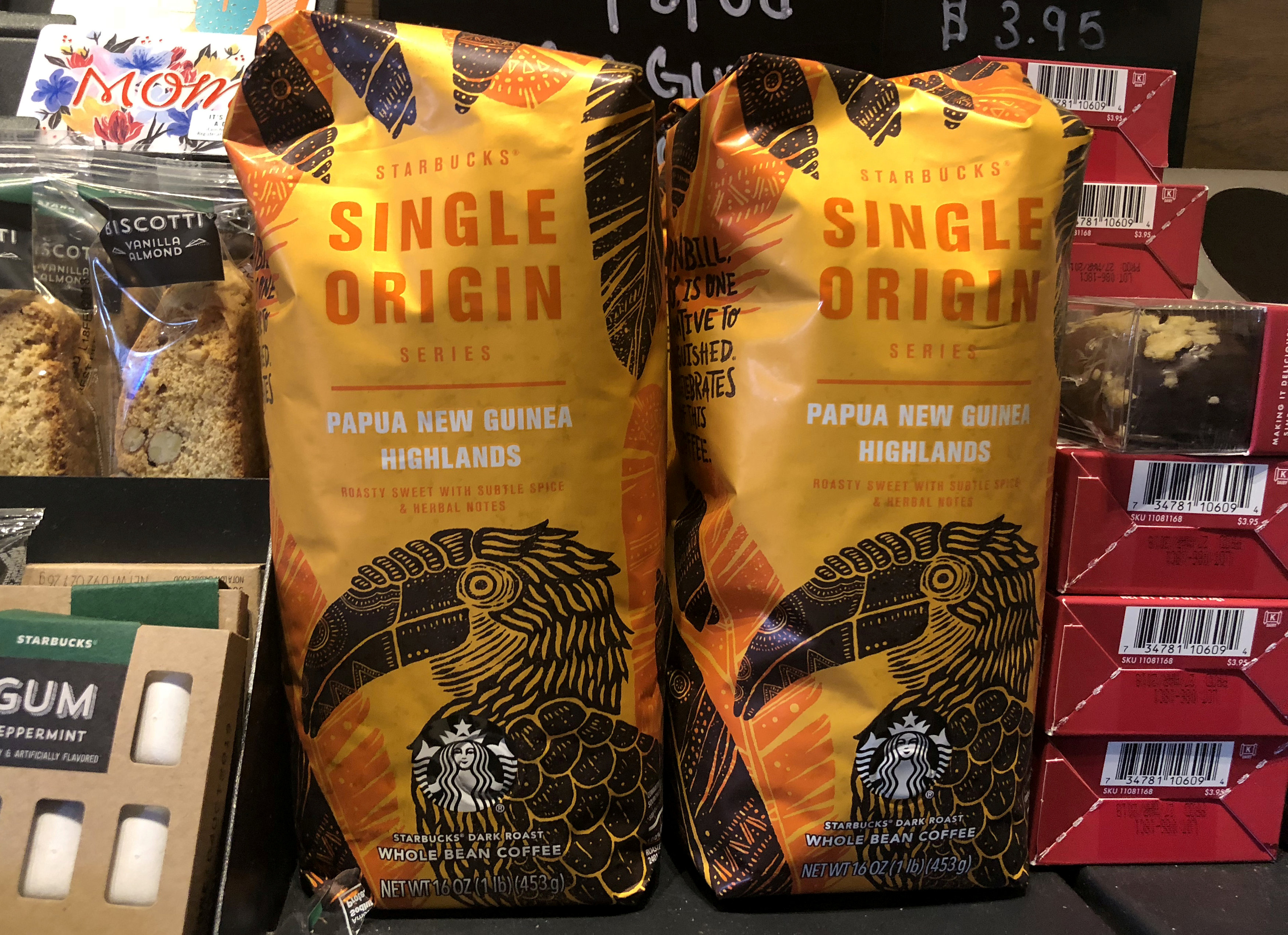 London/Zurich: Swiss-based food giant Nestle will pay Starbucks $7.15 billion in cash for the rights to sell the US coffee chain's products around the world in a global alliance aimed at reinvigorating their coffee empires.
The deal on Monday for a business with $2 billion in sales reinforces Nestle's position as the world's biggest coffee company tries to fortify its place atop a fast-changing market.
Seattle-based Starbucks said it will use proceeds to speed-up share buybacks and the deal would add to earnings per share (EPS) by 2021 at the latest.
Nestle said it expects the deal to sell Starbucks bagged coffee and drinks adding to earnings by 2019. It will not involve any of Starbucks' cafes.
Nestle and Starbucks are joining forces in a highly fragmented consumer drinks category that has seen a string of deals lately.
JAB Holdings, the private investment firm of Europe's billionaire Reimann family, has fueled the consolidation wave with a series of deals including Douwe Egberts, Peet's Coffee & Tea and Keurig Green Mountain, narrowing the gap with Nestle.
"This global coffee alliance will bring the Starbucks experience to the homes of millions more around the world through the reach and reputation of Nestle," said Starbucks Chief Executive Kevin Johnson.
Coffee is popular with younger customers who have grown up with Starbucks and often seek out smaller brands. A willingness to pay up for exotic beans and specialty drinks means companies can brew up richer profit margins than in mainstream packaged food.
Starbucks said it now expects to return approximately $20 billion in cash to shareholders in the form of share buybacks and dividends through fiscal year 2020.
It said the transaction was expected to add to earnings per share by the end of fiscal year 2021 or sooner, with no change to the company's currently stated long-term financial targets.
In a separate statement, Nestle said it expected the business to contribute positively to its earnings per share and organic growth targets from 2019.
A company source said it would pay market-linked royalties to Starbucks after the initial fee. It will not buy any industrial assets as part of the deal.
Nestle, which will take on about 500 Starbucks employees as part of the deal, says its ongoing share buyback programme would remain unchanged.
The agreement will strengthen Nestle's position in the United States, where it is only the No. 5 player with less than 5 per cent of the market. Market leader Starbucks itself only has a 14 per cent share, according to Euromonitor International.
"Nestle is far and away the largest hot drinks company globally, with more in sales than the next five largest hot drinks companies combined," Matthew Barry, an analyst at Euromonitor said on Friday when the tie-up was first mooted.
"However, Nestle's leadership position is less secure than it once was."
Other big players are growing as well, including Italy's Lavazza, which is now the world's No. 3.
Nestle's new Chief Executive Mark Schneider last year identified coffee as a strategic area for investment for the company known for Nescafe instant coffee and Nespresso home espresso brewers.
It bought Texas-based Chameleon Cold-Brew in November and took a majority stake in Blue Bottle Coffee, a small upscale cafe chain, in September.
The company is under shareholder pressure to improve its performance, which has suffered for years as consumers migrate to fresher brands.
Starbucks, which in April reported a global drop in quarterly traffic to its established cafes, has been revamping its business as it battles high and low-end competition in its key home market. It sold its Tazo tea brand to Unilever for $384 million and closed underperforming Teavana retail stores.
Starbucks is rapidly expanding its business in China, which it expects to one day be its largest market. It also plans to open 1,000 upscale Starbucks Reserve stores and a handful of Roastery coffee emporiums as part of a broad strategy to defend against high-end coffee rivals such as Intelligentsia Coffee & Tea and Blue Bottle.
Starbucks has long farmed out the retail distribution of its packaged products to a company more specialised in that process, but the partnerships have not always been smooth.
Privately held Acosta Inc picked up that US business in 2011 after Starbucks cited brand mismanagement and ended a 12-year relationship with Kraft Foods.
The cafe chain's partnership with Kraft had been due to end in 2014, but Starbucks sought an early exit and was later forced by an arbitrator to pay $2.76 billion to Kraft, which by then had split into two. The payment went to Mondelez International.
Nestle, also the world's largest packaged food company, is also not shy when it comes to partnering with rivals, whether through licensing deals or joint ventures.
Nestle sells General Mills' Haagen-Dazs brand in the United States and Hershey sells Nestle's KitKat in the United States. Nestle also has joint ventures with General Mills for cereal, Lactalis for dairy products and R&R for ice cream.