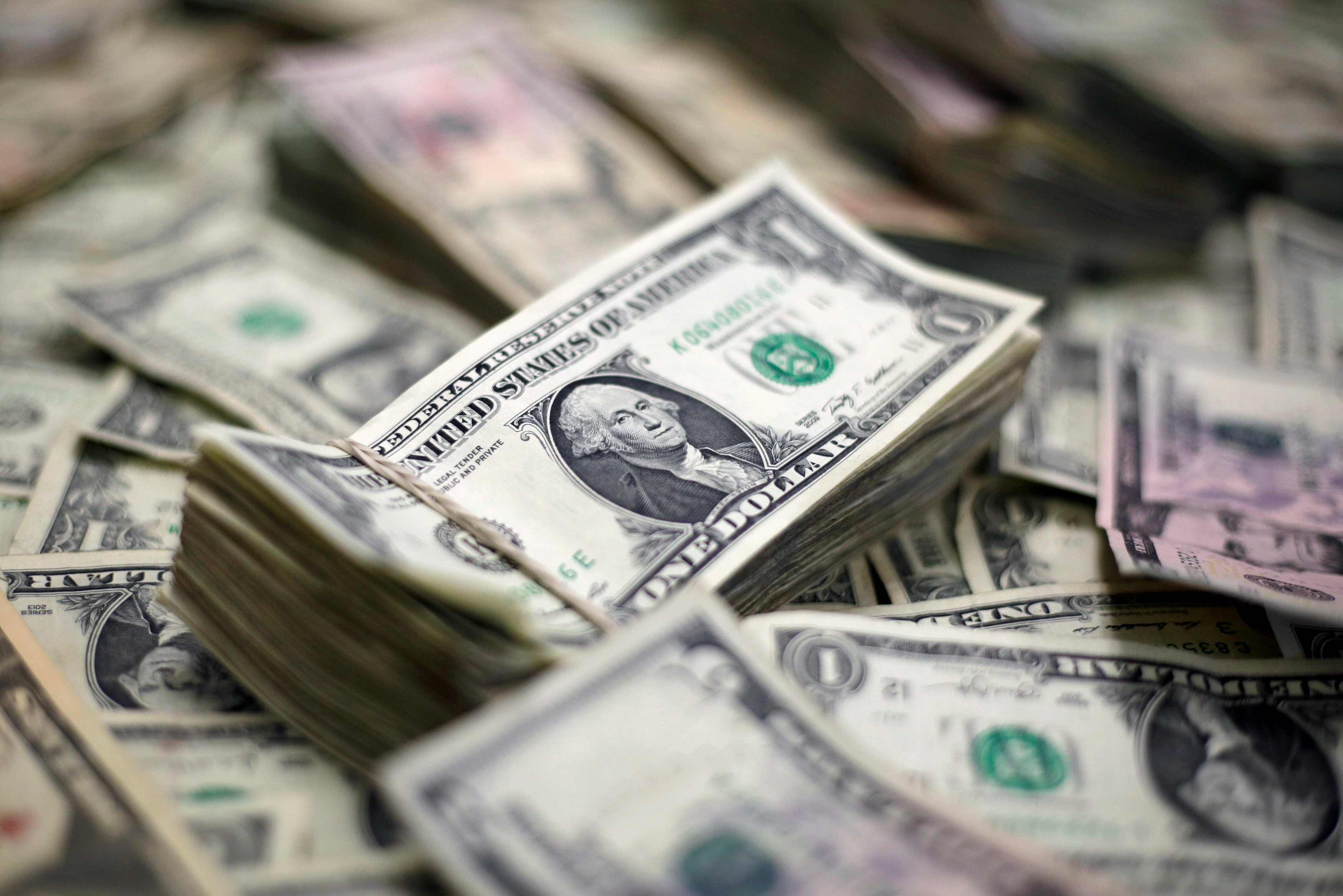 London: A resurgent dollar and higher borrowing costs are smashing through Argentina and Turkey's currencies like a wrecking ball and raising the likelihood more broadly that emerging markets' three-year long interest rate cutting cycle is at an end.
Emerging markets came into the year flying, riding on the back of a healthy global economy and rising commodity prices alongside tame inflation and a weak dollar. It looked more than likely that a wave of rate cuts would keep rolling, allowing a bond rally to continue.
From Brazil and Russia to Armenia and Zambia, developing countries, big and small, have been on a rate cutting spree. With hundreds of rate cuts since January 2015, the average emerging market borrowing cost fell under 6 per cent earlier this year from over 7 per cent at the time.
Fund managers' profits too have soared in this time, with emerging local currency debt among the best performing asset classes, with dollar-based returns of 14 per cent last year. Even in the first quarter of 2018, returns were a buoyant 4.3 per cent.
Now though, almost exactly five years since the so-called taper tantrum shook an emerging market rally, these gains appear to be on the cusp of reversal.
Argentina has jacked up its interest rates to 40 per cent in response to a rout in its peso currency, while Turkey was also forced into a rate rise as its lira hit record lows against the dollar. Indonesia, after heavy interventions to stem rupiah bleeding, has also said it could resort to policy tightening.
As emerging currencies slide almost everywhere, yields on bonds denominated in emerging market currencies are back up near 6.2 per cent and returns are now negative for 2018.
"The rate cut trade has unwound," Naveen Kunam, a portfolio manager at Allianz Global Investors said, citing the increased uncertainty on monetary policy.
For decades, a rising dollar has spelt bad news for emerging markets and despite all the progress in the developing world in recent years, latest price moves show not that much has changed.
With the dollar on the rise, emerging currencies have weakened some 3 per cent in the past two weeks, as measured by a JPMorgan index.
Figures from the Institute of International Finance this week showed that the result has been a faster exodus from EM debt than at a similar stage of the 2013 taper tantrum. At $5.5 billion in two weeks the IIF described it as the "ghost of tantrums past".
It has looked as though emerging economies had the upper hand over their old enemy -- inflation. Inflation has fallen below target to record lows in Russia, slipped to five-month lows in India and is projected at a below-target 3.8 per cent in Brazil this year.
Indonesian inflation in April was a 100 bps off year ago levels, data last week showed.
But the shifts of recent weeks have prompted some analysts to reassess whether interest rate cuts can continue. In Russia for instance, analysts have reduced their bets on rate cuts after the central bank held rates in late April and now predict only one or two moves this year versus earlier calls for deeper cuts.
Sberbank CIB analysts said they did not now expect a Russian rate cut to come before September.
India, like all energy-importing emerging economies, is being hit also by the oil price rise -- each $10 rise in oil prices adds 0.8 per cent to inflation there, analysts at TS Lombard calculate.
In the past week, expectations for an interest rate hike in India over the coming 12 months have jumped -- markets now price more than two rate hikes compared to just over one, a week ago. Last year it was cutting rates.
The question emerging market policymakers may ask themselves has changed, said Sebastien Barbe, global head of EM research and strategy at Credit Agricole.
"Now the question for many central banks is: should they increase (rates) more quickly?" he said.
It is not only those that are normally vulnerable either. Even in the relatively calm backwaters of eastern Europe, the Czech central bank has warned it may have to raise rates again following a sudden slump in the crown.
All that is a huge blow to fund managers who have piled into the EM asset class in anticipation the returns would continue. It may be especially painful for newcomers -- a raft of new funds have launched this year, including one from Franklin Templeton's high-profile portfolio manager Michael Hasenstab.
Countries such as Indonesia where foreigners own a large share of their local bond markets have consequently been among the worst hit as investors jostle to sell.
"If there are worries, this money will get out," Credit Agricole's Barbe said.