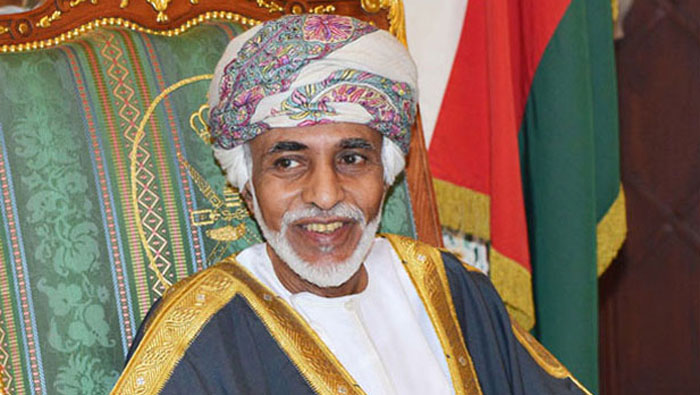 Muscat: Participants at the seventh version of Al Roya Economic Forum sent a cable of thanks and gratitude to His Majesty Sultan Qaboos Bin Said.
They expressed their utmost thanks and appreciation for His Majesty's interest in enhancing the march of the national economy and endeavouring to provide such march with latest ideas, theories and ambitious visions that would support the growth of the Omani economy for the benefit of the country and citizen in various relevant fields and in a manner that serves the march of the Blessed Renaissance while the citizen enjoys fruits of such renaissance in all parts of the country.
The forum's participants prayed to Allah the Almighty to protect His Majesty the Sultan and grant him a good health, happiness and success.
The seventh version of Al Roya Economic Forum was held in Muscat under the theme "Oman Economy and Future Technology".