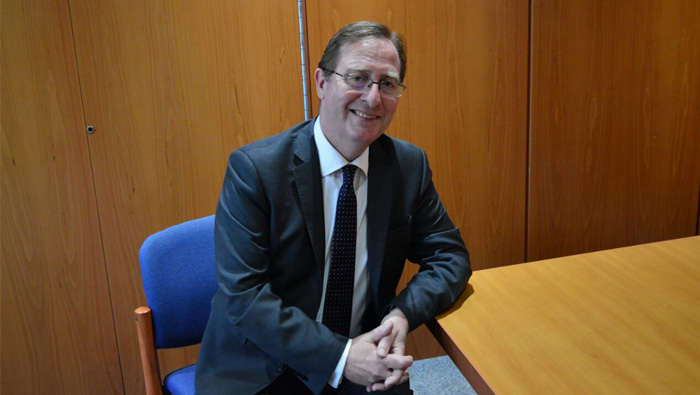 Muscat: More than 20 British Universities have established close collaborations with counterparts in Oman, according to the United Kingdom’s Ambassador to Oman Hamish Cowell.
The long list of partnering institutions include some of the UK’s, and the world’s, most esteemed higher educational institutions, such as Oxford University.
“One of the things I’ve been looking at in my first six months here is how we can develop investment in the education sector, which I believe is very important. It’s very good to know that more than 20 British universities already have partnership agreements with universities and higher education institutions here,” the Ambassador told the Times of Oman.
The latest institutions to do so, he said, were Aston University and Cranfield University, both of which had tied up with the recently opened Muscat University.
“Both are very prestigious institutions in the United Kingdom. We have a lot of connections on the education side. And I’m very keen to develop the vocational training side, which is a very important issue for Oman and for the UK,” Cowell said.
On that front, the Ambassador highlighted the soon-to-be-opened Takatuf Petrofac Oman vocational training centre. Designed to be the largest of its kind in the Sultanate, the centre will initially take 500 students a year, with the ability to expand to 1,000 in the future.
Training will focus on both up and downstream disciplines of the oil and gas industry in a curriculum that will cover operational, mechanical, instrumentation and electrical skills, technical HSE, English Language and generic soft skills, such as project management. The second year will focus on the individual discipline aspect of the programme.
“I think that’s a very good example of a British company putting in-country value at the heart of its activities in Oman,” he added.
The centre will focus on accelerating the development of skilled and competent technicians for the oil and gas sector.