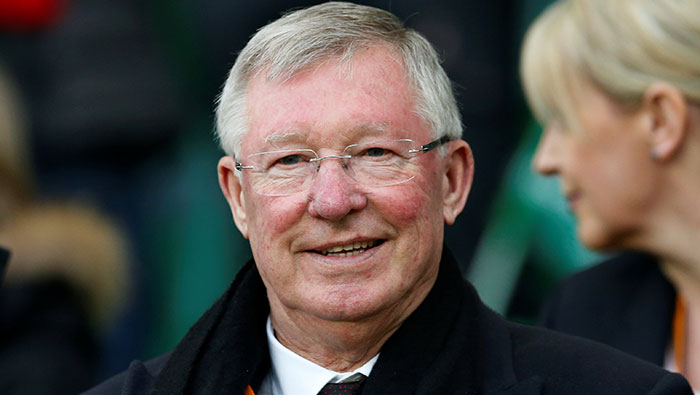 Muscat: Legendary Manchester United manager Sir Alex Ferguson has undergone an emergency operation in a UK hospital after he collapsed at home.
The 76-year-old was taken by ambulance from his Cheshire home and a club statement has revealed he suffered a brain haemorrhage.
His son Darren, who manages Doncaster Rovers F.C., missed his team's final game of the season as the family emergency unfolded on Saturday, citing family reasons.
Ferguson, a Scottish-born giant of the game, has already undergone one operation, which a club statement revealed had gone "very well".
The statement from the club reads: "Sir Alex Ferguson has undergone emergency surgery today for a brain haemorrhage. The procedure has gone very well but he needs a period of intensive care to optimise his recovery. His family request privacy in this matter."
Ferguson won 13 Premier League titles at Old Trafford, and also led the team to Champions League glory in 1999 and 2008. He briefly managed the Scottish national team after the death of then manager Jock Stein, in 1985.