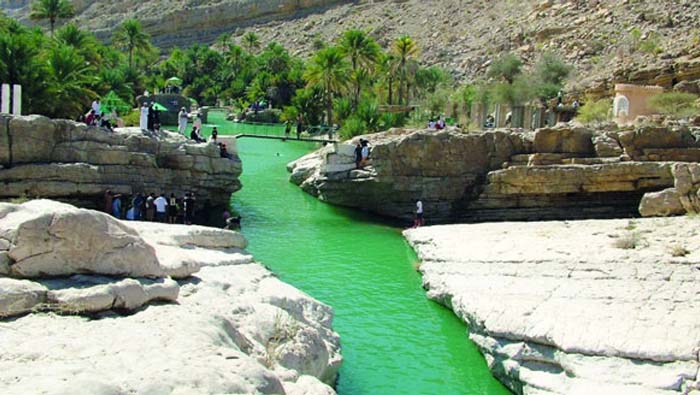 New York: Oman is the only country in the Middle East which has registered (zero) on the Global Terrorism Index, a news report by the New York -based Group Nine Media Corporation states.
The report says that the Sultanate enjoys many natural bounties which make it a unique destination for tourism around the world. It also speaks about the beauty of the natural caves, waterfalls and mountains, sea water and beautiful deserts.
Famous for extending its hospitality, the report says that Oman is open to other countries.
A tour along the seafront of Muttrah will acquaint the visitor with the deep-rooted history and civilisation of the country.
The report of Group Nine Corporation also describes the archaeological design of the Sultan Qaboos Grand Mosque.
On the Niyabat of Birkat Al Mouz in the Governorate of Al Dakhiliyah, the report says that it is located at the foot of Al Hajar Mountains and gives a glimpse of the life of the Omani people who have lived in the area for hundreds of years. The remains of clay bricks, windows and stairs in the area point to the history of the area. .The report also describes Nizwa Fort in the Governorate of Al Dakhiliyah which dates back to 17th century.