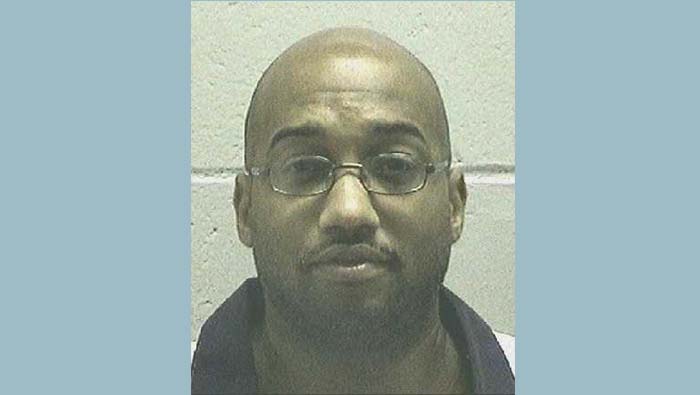 Atlanta: Georgia executed a man convicted of stealing a car from an off-duty prison guard he met at a Wal-Mart in 1996 and murdering him with a blast to the head from a sawn-off shotgun, a state official said.
Robert Butts Jr., 40, was put to death by lethal injection on Friday at the Georgia Diagnostic and Classification Centre in Jackson. He became the 10th inmate put to death this year in the United States.
Butts was convicted of murdering Donovan Parks in an area southeast of Atlanta, according to court records. Butts and an accomplice, Marion Wilson, carjacked Parks and Wilson pulled the victim by his tie out of the car and onto the pavement. Butts then shot him in the head, the records said.
The two tried to sell the car at a shop in Atlanta that strips down vehicles, but were turned down. Afterward, they set fire to the car, court records said. The execution was originally scheduled for Thursday but the Georgia State Board of Pardons and Paroles issued a stay on Wednesday to consider the case further.
Late on Thursday, the board lifted the stay, allowing the execution to proceed. Lawyers for the death row inmate had asked the state clemency board to spare his life and sentence him to life in prison.
They said the accomplice was the trigger man and that the tainted testimony of jail house informants, who said Butts told them he pulled the trigger, was used in his trial. "Robert Butts did not shoot and kill Donovan Parks,” they wrote.
Two of three cell mates have admitted to lying when they testified in court that Butts confessed to the killing, the clemency petition said. The lawyers also launched a last-minute appeal on Friday with the US Supreme Court, which was rejected.
The state has argued that he was duly convicted and deserves to die for his role in the brutal killing. Wilson was also sentenced to death for his role in the killing and is appealing his case.