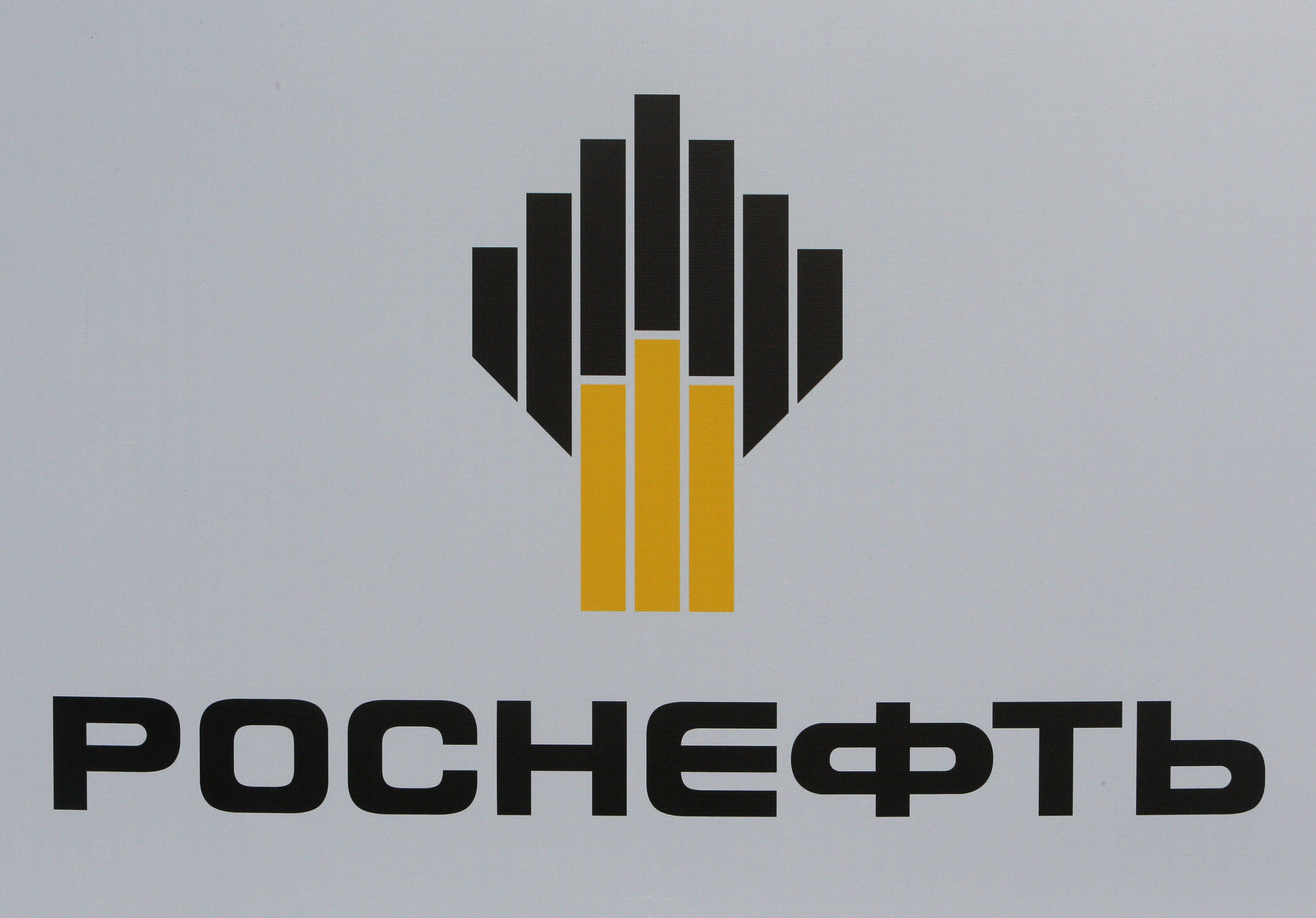 London/Moscow: Qatar is taking a stake in Rosneft of nearly 19 per cent, rescuing the Russian oil major from its stalled deal to sell a major stake to China's CEFC.
Qatar's sovereign investment fund QIA initially bought 19.5 per cent in Rosneft together with Swiss trading giant Glencore for 10.2 billion euros ($12.2 billion) during the Russian firm's partial privatisation in 2016.
But last year the consortium agreed to sell a 14.16 stake in Rosneft to CEFC China Energy in a $9.1 billion deal that was seen as key to helping expand relations between Russia and China, the world’s top energy exporter and top energy consumer.
That deal ran into trouble after CEFC founder and chairman Ye Jianming was put under investigation by Chinese authorities over suspected economic crimes, Reuters reported in March.
Glencore said on Friday that the consortium that had been selling the Rosneft stake had been dissolved, and said Qatar and Glencore would now own stakes directly.
QIA would control an equity stake of 18.93 per cent and Glencore would hold some 0.57 per cent.
Rosneft was hit hard by US sanctions on Russia over Moscow's annexation of Crimea and incursion in east Ukraine.
Sources close to the QIA have said Rosneft could prove a profitable long-term investment given the giant firm is worth only $65 billion despite producing more crude than US ExxonMobil, which is worth $324 billion.
The fate of the CEFC deal, one of the largest investments by China in Russia, was seen as a litmus test of how far President Xi Jinping’s government was prepared to go with a crackdown on financially risky activities among big-spending conglomerates.
Rosneft said it continued to consider China as a strategic market and said it believed that Qatar’s direct ownership would develop into new bilateral, international joint projects.
A source close to the deal said Glencore would keep its long-term crude offtake agreement with Rosneft under the new arrangement.