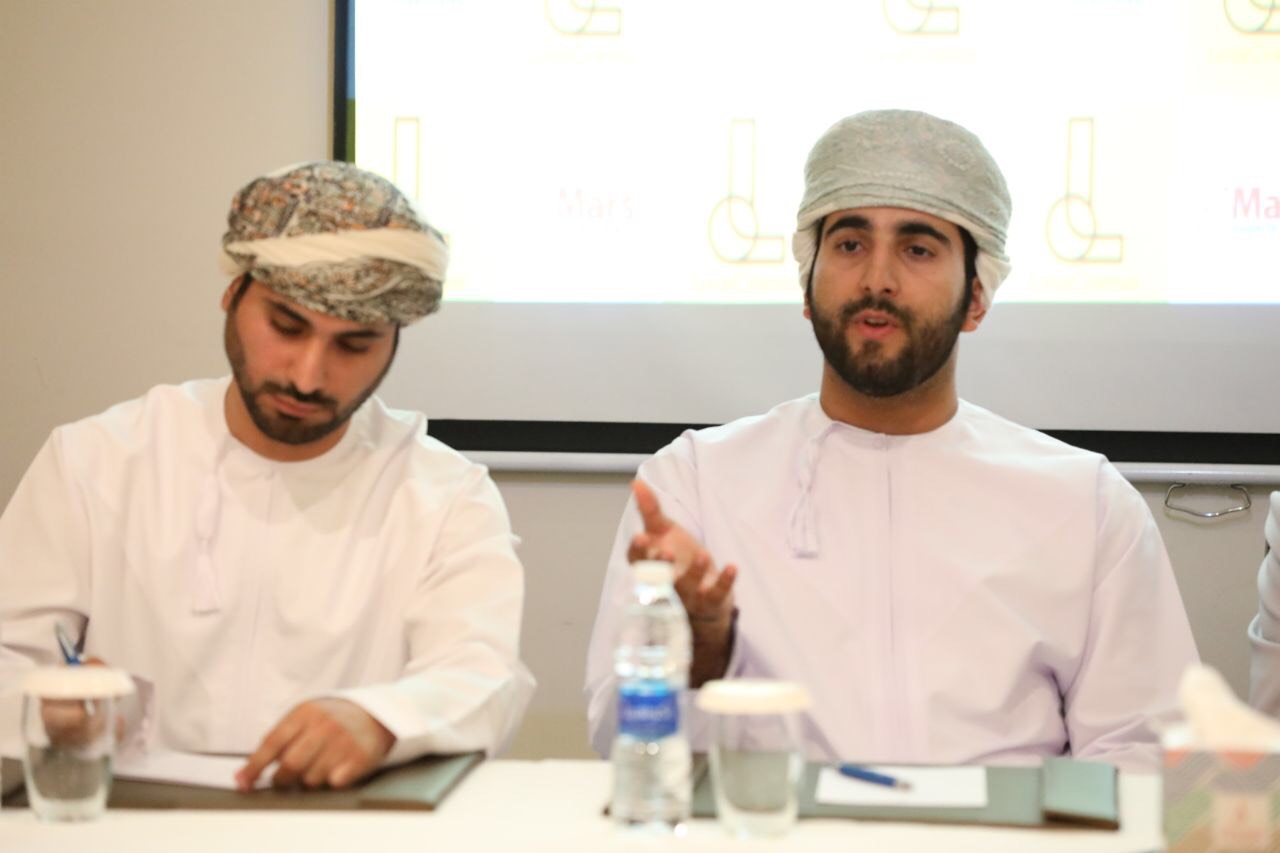 Muscat: Lunar Cinemas has announced that it will be opening a new branch in Barka, in collaboration with Mars Hypermarket, where it is due to be located. The move will also see a number of social responsibility initiatives launched.
Lunar Cinemas, which currently has a branch in Al Araimi Plaza, offers customers the opportunity to watch the film of their choice in a private hall. The new branch is set to feature six screens, including an IMAX screen, as well as the first VIP screen in Oman.
Khalid Al Nabhani, founded of Lunar Cinemas, explained at a press conference, that what stands the Lunar Cinema experience out from other cinemas is the fact that it offers complete privacy, adding that movie goers will be able to enjoy adjustable seats, as well as a wider variety of dining options.
Al Nabhani said "the opening will come after Eid Al Fitr at the beginning of June."
**media[867952]**
Al Nabhani explained that via its new Barka branch, Lunar Cinemas would also be carrying out a number of social responsibility campaigns, targeting school and college students.
"As we believe in the importance of social development in Barka and in society as a whole, Lunar Cinemas, in cooperation with Mars Hypermarket, will put back what it can into society."
Al Nabhani explained that Lunar Cinemas would be looking to give away free tickets to schools and to special needs children, adding that upon the branch's official opening they would be able to formally allocate a set number of tickets.
"It's likely that during mornings for instance we will allocate one of the cinema halls exclusively to school children and college students."
"We believe that cinema is the gate to culture. Across the world cinema has helped develop culture and improve people's way of living, said Al Nabhani, adding "ultimately, cinema is knowledge."
Al Nabhani confirmed that Lunar Cinemas would be coordinating with both the Ministry of Education and the Ministry of Information with regard to the films that would be made available for students to watch as part of the initiative. The company is also hoping to launch similar such social responsibility initiatives at its Muscat branch.
Al Nabhani explained that the reason behind Barka being selected as the location for the new branch was due to the importance of expanding out of Muscat, so as to provide entertainment and social responsibility in other parts of the country.
He went on to explain that the decision to open in Barka as opposed to elsewhere came following an economic feasibility study.
"Barka as a location is easily accessible. People from areas such as Rustaq and Suwaiq are within close proximity to Barka and in particular to Mars Hypermarket, so that was of course something that we took into account when making the decision."
Dr. V.T. Vinod, Chairman of Mars Hypermarket, added, "We are happy to be announcing this collaboration with Lunar Cinemas for the opening of what will be the first cinema to be built between Seeb and Sohar."
Another Mars Hypermarket representative said that the project will contribute to the socio-economic situation by providing 28 direct jobs and 100 indirect jobs.
Al Nabhani rounded off by stating that Lunar Cinemas has plans in place to open other branches elsewhere across the Sultanate, with such plans to be unveiled soon.