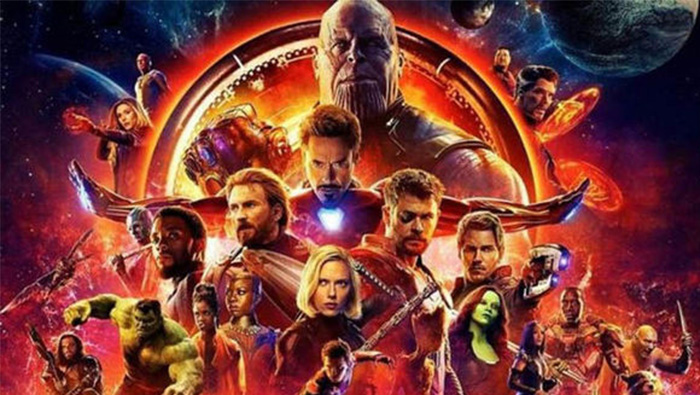 Muscat: The latest movie from Marvel Studios, 'Avengers: Infinity Wars' has smashed box office charts collecting $800 million global earnings, as of 2 April, 2018.
Analyst Scott Mendelson said in a tweet, "Marvel's #AvengersInfinityWar Soars Past $300 Million Domestic And $800 Million Worldwide". The film joins 'Star Wars The Force Awakens' to become the fastest movie in history to earn $300 million in the US.
The Avengers film is on track to earn $1 billion as it gears up for a huge release in Russia this Friday, and China next week. Some experts anticipate that Infinity War will surpass the $2 billion box office record set by James Cameron's 'Avatar' in 2009