Sponsored content
Muscat: Following the success of its inaugural event, Dynamic Duqm, the networking platform geared to professionals working in Duqm, has announced the date for the second gathering; the event will be held on May 9th at the Crowne Plaza Duqm.
Dynamic Duqm, open to any company expressing interest in taking part, provides an exclusive opportunity to meet both SMEs and some big names in Duqm, as well as government officials.
The first event held earlier in February was attended by over sixty guests, joining mainly from Duqm but also from other cities of Oman such as Muscat, Sohar and Salalah. “We are delighted with the response to our first event” said Mr. Maurizio Monte, Founding Director at Duqm Smart Business. “The turnout exceeded our expectations: we had many sectors of the local economy represented, both big multinationals and SMEs, but most importantly we had participants from 13 different countries, which reflects how international Duqm has become.”
**media[867875]**
This series of monthly events, done in cooperation with the Special Economic Zone Authority in Duqm, Port of Duqm, OUA, and Times of Oman, will be hosted at the Crowne Plaza Duqm, with its warm hospitality and impeccable five star services as well as a superb choice of venues, renowned as the destination for international meetings, seminars, workshops and exhibitions in Duqm.
The intention of this series of events is to give small businesses a chance to build up their contacts, talk about their firms in a relaxed and friendly environment, meet others involved in the local business community, and keep pace with major local developments. “Entrepreneurs in Duqm are developing their businesses in a variety of sectors. It is fascinating to hear about their plans for the growth and development of their businesses, and to witness first-hand the enthusiasm and drive they have to succeed. Port of Duqm is delighted to support and be involved in initiatives like this”, commented Mr. Erwin Mortelmans, Commercial Director at Port of Duqm.
The Dynamic Duqm events are free to attend, however pre-registration is mandatory. Gatherings are organised to create an ever-growing platform where attendees will have the invaluable opportunity to mix and mingle with fellow businessmen and have one-on-one conversations that will form the foundation for future opportunities.
For more details and information visit www.dynamic-duqm.com. 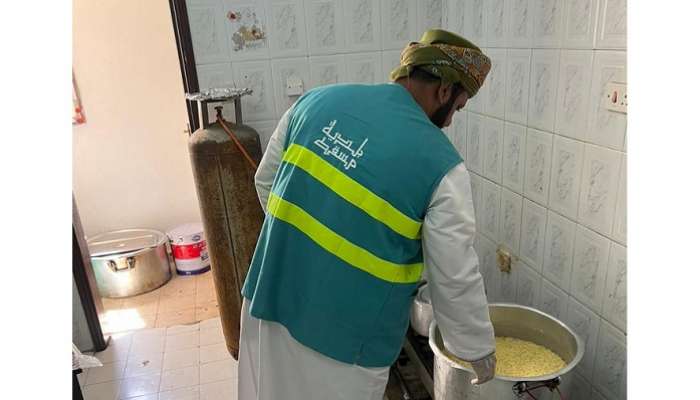 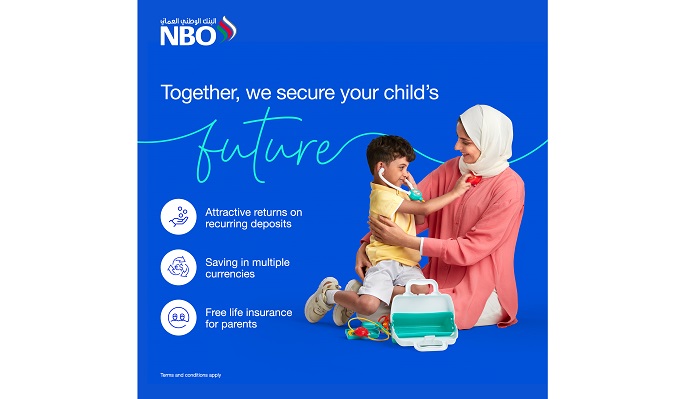 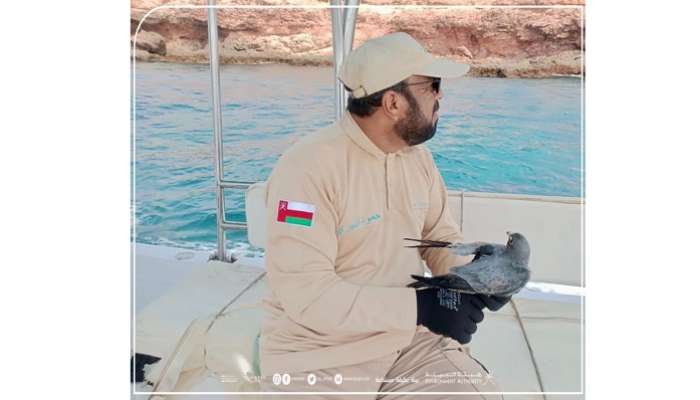 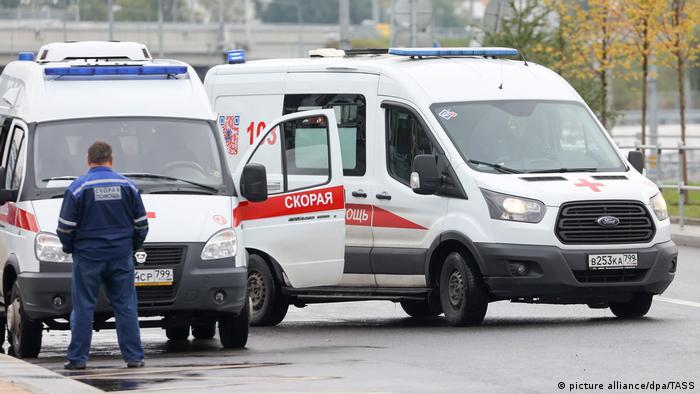