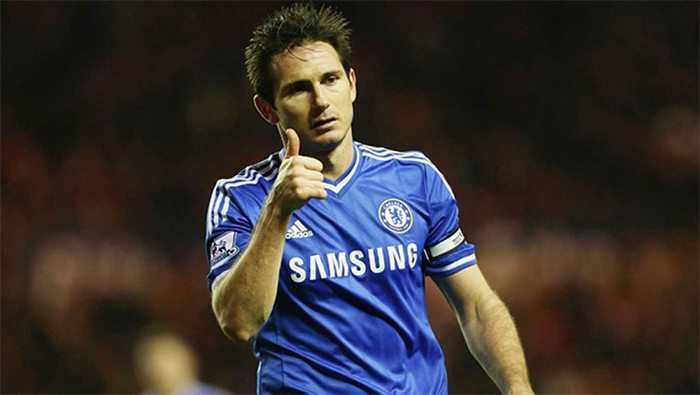 London: Former England and Chelsea midfielder Frank Lampard is ready to step into a management role but will wait for the right opportunity, the 39-year-old has said.
Lampard has been completing his coaching qualifications at Stamford Bridge and has been linked by the British media with the vacant managerial position at Championship side Ipswich Town.
"I've spent a lot of time at Chelsea this year, gaining hours of experience," Lampard told British media.
"I've already managed to get my A Licence in coaching. So yes, with the right opportunity and right timing for me, I'd really take a very close look at it."
"You do want to give back, show you can help try to develop players, and help them tactically and whether you can be a good man-manager."
Lampard, who was capped 106 times by England between 1999 and 2014, won three Premier League titles, four FA Cups and one Champions League with Chelsea.
He urged more English players to move into coaching and backed former team mate Steven Gerrard to fulfil his potential.
Gerrard, who has been coaching the Liverpool's development squad since retiring in 2016, confirmed he held talks with Scottish club Rangers over the vacant managerial hot seat at Ibrox.
"If a Steven Gerrard is linked with a job immediately people say he needs experience, but he has to gain that experience somewhere," Lampard added.
"I've learned so much day-to-day on the training pitch with Chelsea this year. It's a great way to cut your teeth, and Steven doing it there at Liverpool's academy has been smart."