Oman, US hold discussions on issues of mutual interest 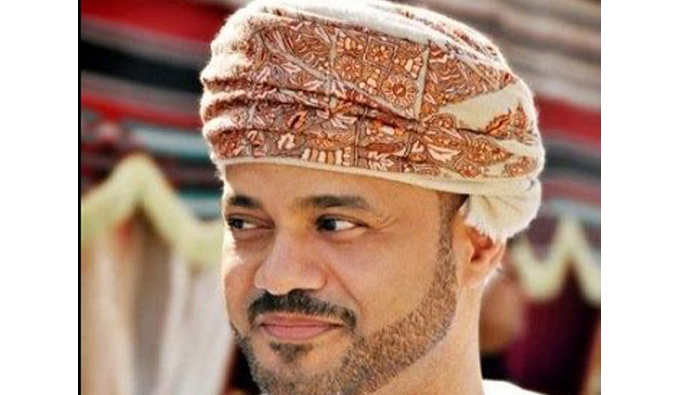 Washington: Sayyid Badr bin Hamad bin Hamoud Al Busaidi, Secretary General of the Foreign Ministry paid a visit to Washington to explore means of enhancing and developing relations between the Sultanate and the friendly U.S.A.
During the visit, the Secretary General of the Foreign Ministry discussed with officials at the U.S. Administration a number of issues of mutual interest.
In a statement to the Sultanate of Oman TV, the Secretary General of the Foreign Ministry said that Oman’s approach in dealing with others is based on starting negotiation without any pre-conditions to reach win/win solutions.
He noted that this approach has been a key reason behind the Sultanate’s balanced relations with all countries of the world including Iran. He advised against aggravating the crisis to the level they are difficult to contain, especially when key players are excluded from the negotiation table.
At the seminar organised by the Washington-based Middle East Institute on the sidelines of the visit, the Secretary General of the Foreign Ministry emphasised the importance of dialogue, mutual respect with the neighbouring countries and non-intervention in others’ internal affairs as ideal means for addressing challenges. He stressed also the importance of peaceful co-existence and understanding others through open dialogue. He added that the Sultanate adopted neutral stance in the diplomatic crises undermining the region. It has often sought to approximate views to
solve disputes.
Commenting on the debate at the seminar, Gerald Feierstein, Director of Gulf Affairs and Government Relations at ME Institute said that the Sultanate plays an important role in approximating views through dialogue and that it called long time back for dialogue with Iran which led at the end to the Nuclear Deal with Iran. He added that the Sultanate played an important role in paving the way for peace between the Palestinians and the Israelis describing it as ‘ key and reliable player in any negotiations’.
On its part, Karol Castial from America Voice Radio appreciated the role played by the Sultanate as a neutral mediator among the different parties. He described the role as ‘ideal’ and ‘ exemplary’. She noted that the Sultanate has always been a model for tolerance in the region; thanks to its rich history and multi-ethnic population.
She also commended the role played by Muscat between Washington and Tehran which led to the Nuclear Deal.
She hoped that the Sultanate would continue its efforts to enable the disputing parties to enter into dialogue and abandon armed conflicts.
A number of politicians and those interested in Middle East affairs attended the seminar.