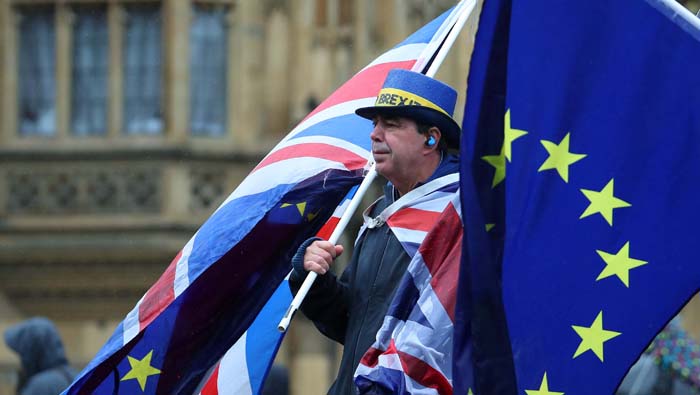 London: Britain's upper house on Wednesday voted to give parliament powers to stop any Brexit deal that may restore a hard border across the island of Ireland, in the latest defeat for Prime Minister Theresa May's government. The House of Lords voted 309 to 242 in favour of the amendment to the government's key Brexit blueprint that will sever political, financial and legal ties with the EU.