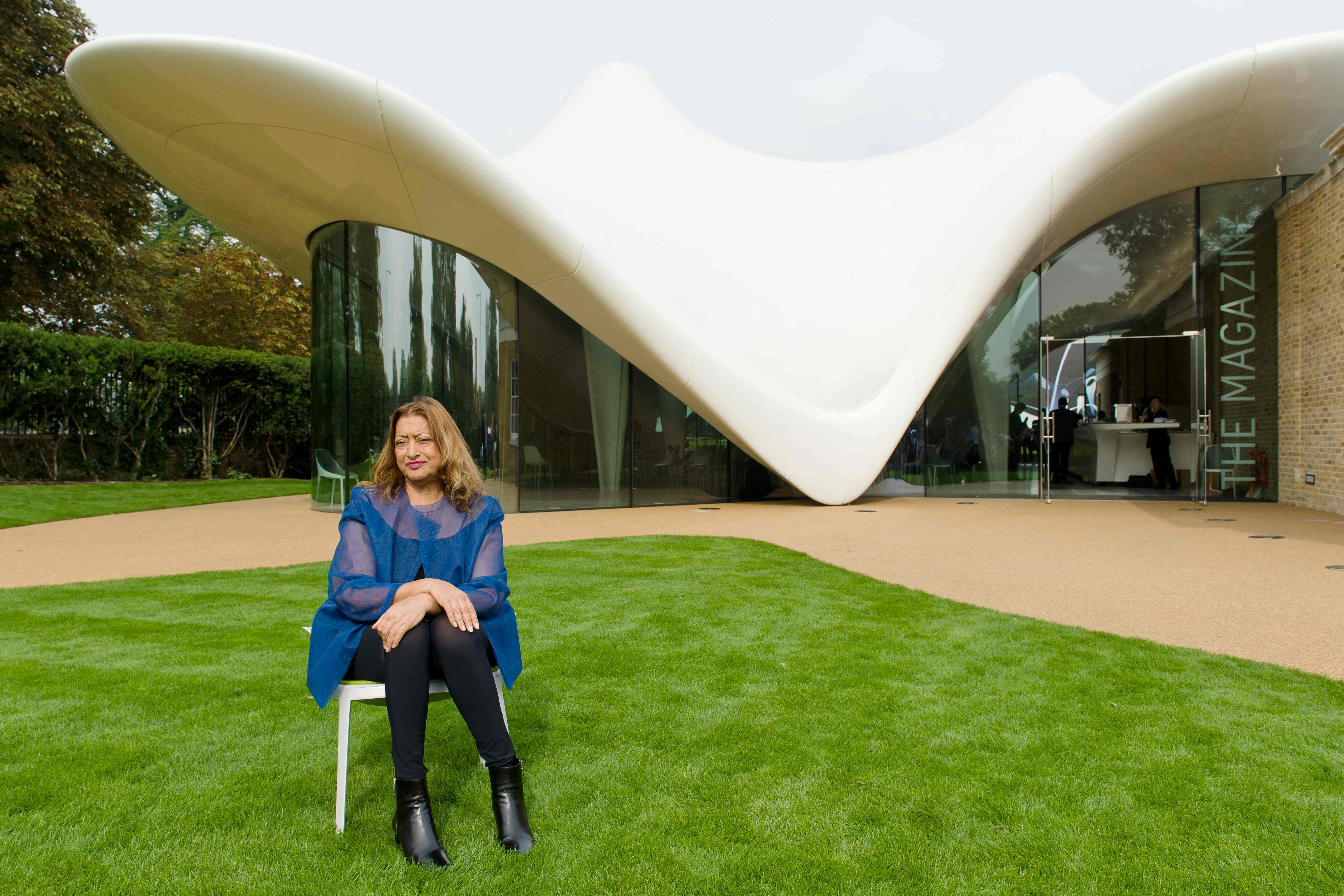 London: Iraqi-British architect Zaha Hadid, whose fluid, futuristic designs were used in buildings across the world to widespread acclaim, has died of a heart attack at the age of 65, her company said on Thursday.

Check out her breathtaking designs here

Hadid, whose projects included the MAXXI museum in Rome, the London Aquatics Centre used in the 2012 summer Olympics and the Heydar Aliyev Centre in Baku, Azerbaijan, died suddenly in Miami, Zaha Hadid Architects said in a statement.

"She had contracted bronchitis earlier this week and suffered a sudden heart attack while being treated in hospital," the company said.

Born in Baghdad, she went to boarding schools in England and Switzerland before studying mathematics at the American University of Beirut. She turned to architecture in London in the 1970s, establishing her own practice in 1979.

"Architects are crazy. We do all-nighters, we used to do five nights no sleep," she told BBC radio last month. "You are very exhausted so there's a bit of delirium sets in."

Few of her geometrically complex designs in the 1980s and 1990s were realised, but she refused to compromise.

Her company's design was chosen for the 2020 Tokyo summer Olympic stadium but was scrapped due to ballooning costs. Critics had derided it as reminiscent of a bicycle helmet or drooping oyster and out of sync with the neighbourhood.

"It's very important in the main idea nothing gets diluted," she said of a factory she designed for BMW in Leipzig, Germany.

"If you do public buildings ... it is very important to bring these magic moments which we find through buildings or landscapes, or when we look at something amazing."

Hadid also designed the al Wakrah stadium being built in Qatar for the 2022 soccer World Cup.

In 2004 she became the first woman to be awarded the prestigious Pritzker Architecture Prize, considered the highest honour in the field and one of many honours bestowed on her across the world.

Iraqi Prime Minister Haider al-Abadi said she had served the world with her creativity. "With her loss the whole world has lost one of the great energies that served society," he said in a statement.

Hadid was made a Dame by Britain's Queen Elizabeth in 2012 and was recently awarded the 2016 Royal Institute of British Architects' Royal Gold Medal, the first woman to receive the honour in her own right.