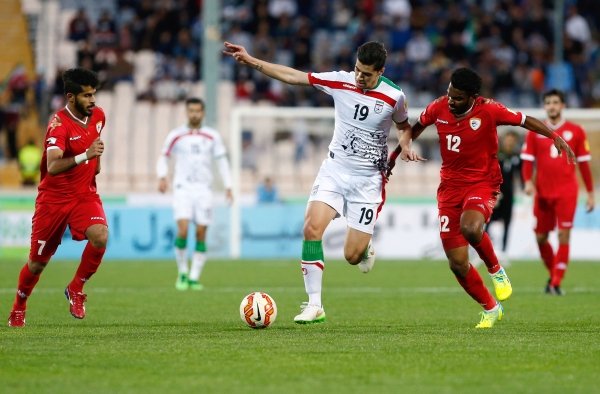 Sayyid Khalid bin Hamad al-Busaidi, Chairman of OFA said in a statement that OFA approval and welcome of the Iranian request comes within the sports sprit and the good relations between OFA and other Asian football associations.

The Saudi Football Association has selected the stadiums of Qatar for hosting the games of the Saudi teams versus the Iranian teams at the same tournament following the recent diplomatic tension between Iran and the Kingdom of Saudi Arabia (KSA).

On the other hand, the Sultanate's stadiums hosted recently the second-leg games of the Syrian team at the qualifying round for both the World Cup 2018 and Asian Cup 2019 in response to an application by the Syrian Football Association due to the conditions in Syria.