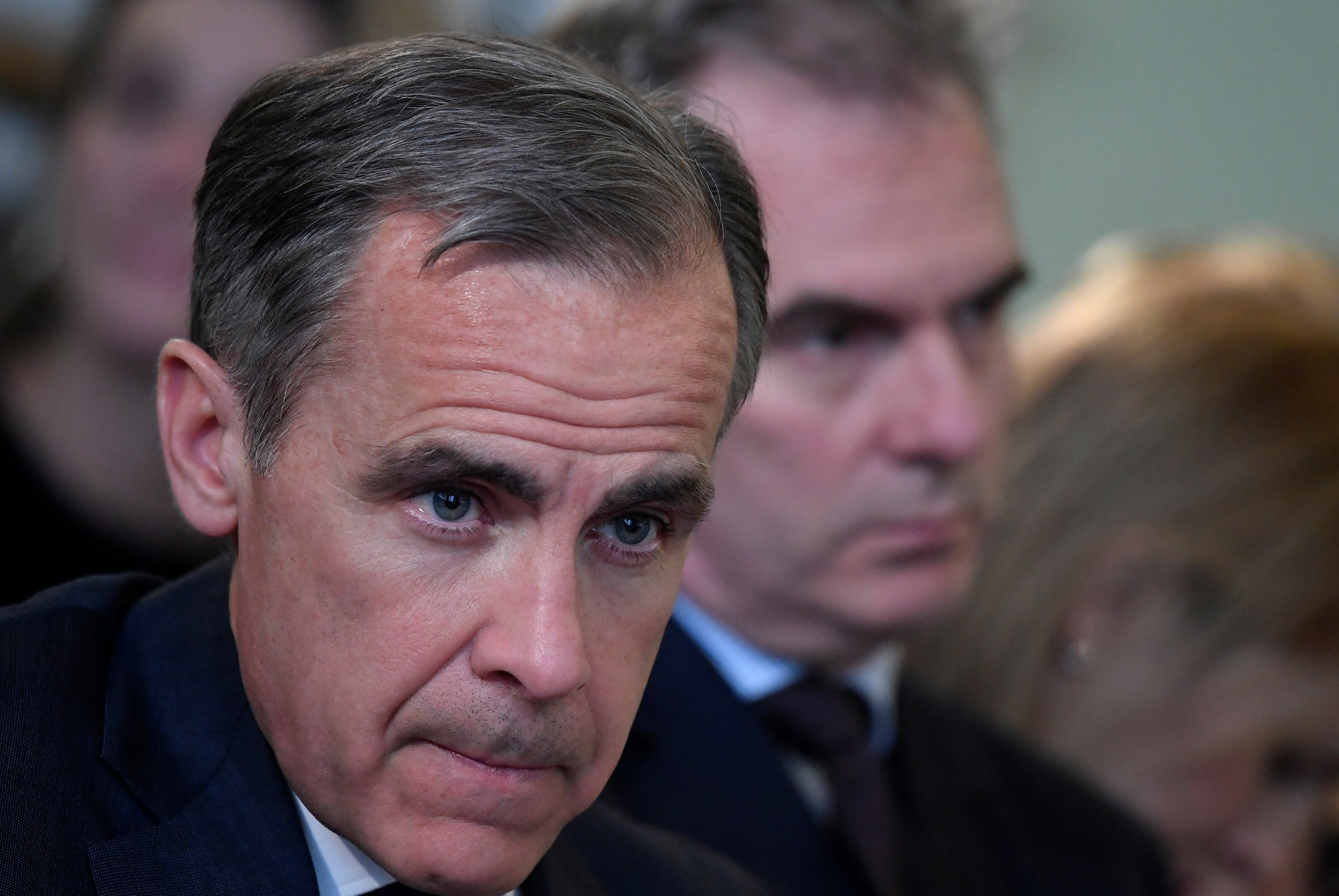 London: British manufacturing growth slid to a 17-month low in April, sending sterling sinking and further reducing the chances of an interest rate hike by the Bank of England next week.
The pound fell below $1.37 for the first time in 3-1/2 months after Tuesday's Markit/CIPS UK Manufacturing Purchasing Managers' Index (PMI) dropped a full point to 53.9 in March, below the average forecast of 54.8 in a Reuters poll of economists.
It is the second disappointing data point in the space of a few days after official figures on Friday showed Britain's economy barely grew in the first three months of 2018, with heavy snow only partly to blame.
Separate figures from the BoE showed consumers borrowing slowed sharply in March, in line with earlier data showing a big fall in retail sales that month.
"All in all, Markit's manufacturing survey provides more evidence that the economy has fundamentally slowed this year, strengthening the case even more for the MPC to hold back from raising interest rates later this month," Samuel Tombs, economist at consultancy Pantheon Macroeconomics, said.
Even before Friday's weak growth figures, BoE Governor Mark Carney had said economic data had been mixed and suggested the BoE might wait rather than raise rates to a new post-financial-crisis high of 0.75 per cent on May 10.
There was nothing in Tuesday's PMI report to suggest British factories - which account for around a tenth of overall economic output - will regain the vigour they enjoyed in late 2017, when a recovery in the euro zone boosted British manufacturing.
Gauges of new orders and exports weakened to the lowest levels since mid-2017, while manufacturers took on staff at the slowest pace since February last year.
IHS Markit said weakness centred especially around producers of consumer goods who have been hit by the reduced spending power among households caused by last year's rise in inflation.
The Bank of England data on Tuesday added to signs of a lacklustre consumer economy, as Britons borrowed only a net £254 million ($347 million) in March - far weaker than the Reuters poll forecast for growth of £1.45 billion.
The year-on-year growth rate in unsecured consumer lending tumbled to 8.6 per cent, its slowest since November 2015, down from 9.4 per cent in February.
The drop in the annual growth rate was the sharpest from one month to the next since August 2009. On a three-month on three-month basis, which gives a clearer idea of the short-term trend, lending growth slowed at the fastest pace since 2000 to an annualised rate of 6.3 per cent.
"With real incomes barely rising, such a sharp fall in consumer credit does not bode well for either the high street or the overall growth outlook," ING economist James Smith said.
IHS Markit said optimism among manufacturers dipped to a five-month low in April as concerns about Brexit, trade barriers and the overall economic climate remained widespread.
The PMI's gauge of factory cost pressures cooled to a nine-month low, something that will be noted by BoE rate-setters who are keeping an eye on inflation pressures ahead of next week's policy decision.
Separate PMIs for the construction industry and the much larger services sector are due on Wednesday and Thursday.