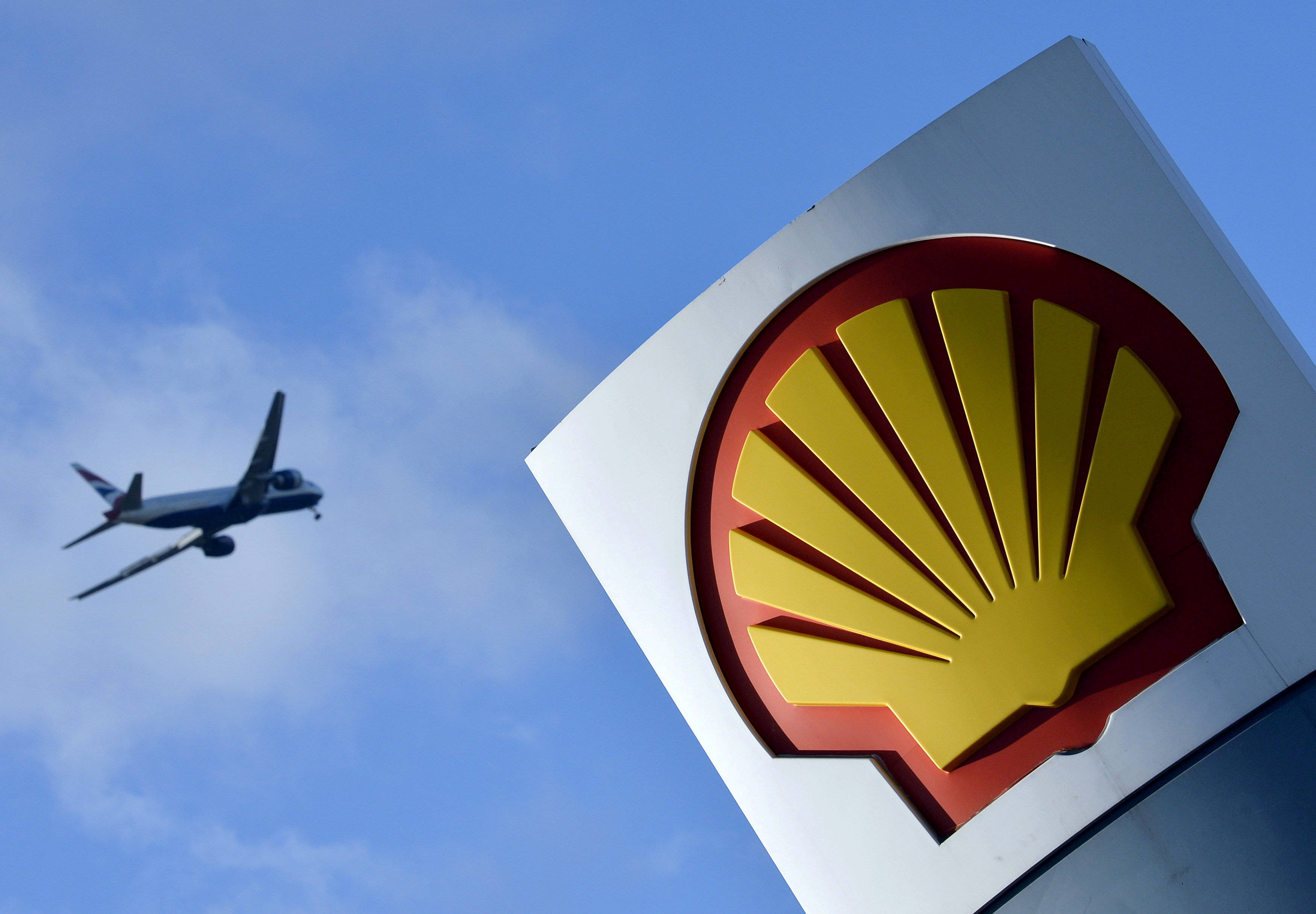 Dubai: Royal Dutch Shell is fully committed to its gas joint venture in Iraq, after the energy major exited its oil assets in the Opec country, and plans to boost its gas output there to 1.4 billion cubic feet (bcf) a day by 2020, a senior executive said.
Iraq’s gas development plans have long focused on Basra Gas Co (BGC), a $17 billion, 25-year project in which Iraq has 51 per cent, Shell 44 per cent and Japan’s Mitsubishi Corp 5 per cent.
The project was designed to aggregate gas from fields in the south including West Qurna 1, operated by Exxon Mobil Corp ; Zubair, operated by Italy's Eni; and Rumaila, developed by BP.
Frits Klap, managing director of BGC, told Reuters that gas output from the JV, the main producer of the fuel in southern Iraq, was currently at 938 million standard cubic feet (scf) per day with further expansion planned.
"Since 2013 (when operations commenced), we have more than tripled the processing capacity," Klap said in a telephone interview from Basra.
"We are going to go for something called BNGL, or Basra NGL (natural gas liquids) expansion, which really is going to take us from 1 bcf to 1.4 bcf through two trains, each of 200 million scf per day," he said.
He said he expected those trains to be up and running by the end of 2020. The number of trains could be raised to five, he said, with a final investment decision due around the year-end.
"So that's about a 40 per cent expansion, and that would be massive," he said.
Iraq plans to stop flaring by 2021. Gas flaring costs nearly $2.5 billion in lost revenue for the government and would be sufficient to meet most needs for gas‐based power generation, according to the World Bank.
Shell had said it would focus its efforts on the development and growth of BGC after handing over operations at the Majnoon field to the Iraqi government. Shell also sold its stake in West Qurna 1 to Japan's Itochu Corp
Klap said Shell was committed to BGC.
"Shell will just be in a stronger position to focus its efforts on the development and growth of BGC and of course potentially the Nebras petrochemicals project," he said.
"Shell remains fully committed to Iraq through BGC."
In 2015, Shell signed a deal with Iraq worth $11 billion to build a petrochemicals plant in Basra, part of Iraq's plans to diversify its income.
The Nebras complex, which is still in the pre-FEED (front end engineering design) stage, could make Iraq the largest petrochemical producer in the Middle East.
Saudi Basic Industries Corp (SABIC), the world's fourth-biggest petrochemicals company, is in talks to join Shell as a partner in the Nebras project, an Iraqi official told Reuters in February.
Klap declined to comment on specific discussions but said Shell was holding talks with several partners on the project.
Iraq's production of associated gas is expected to grow as the country increases its oil output capacity. Iraq plans to raise the country's crude oil production potential to 6.5 million barrels per day by 2022, from about 5 million bpd now.
Iraq, Opec's second-largest producer after Saudi Arabia, is producing about 4.4 million bpd, below its capacity, in line with global supply cuts led by Opec to boost oil prices.