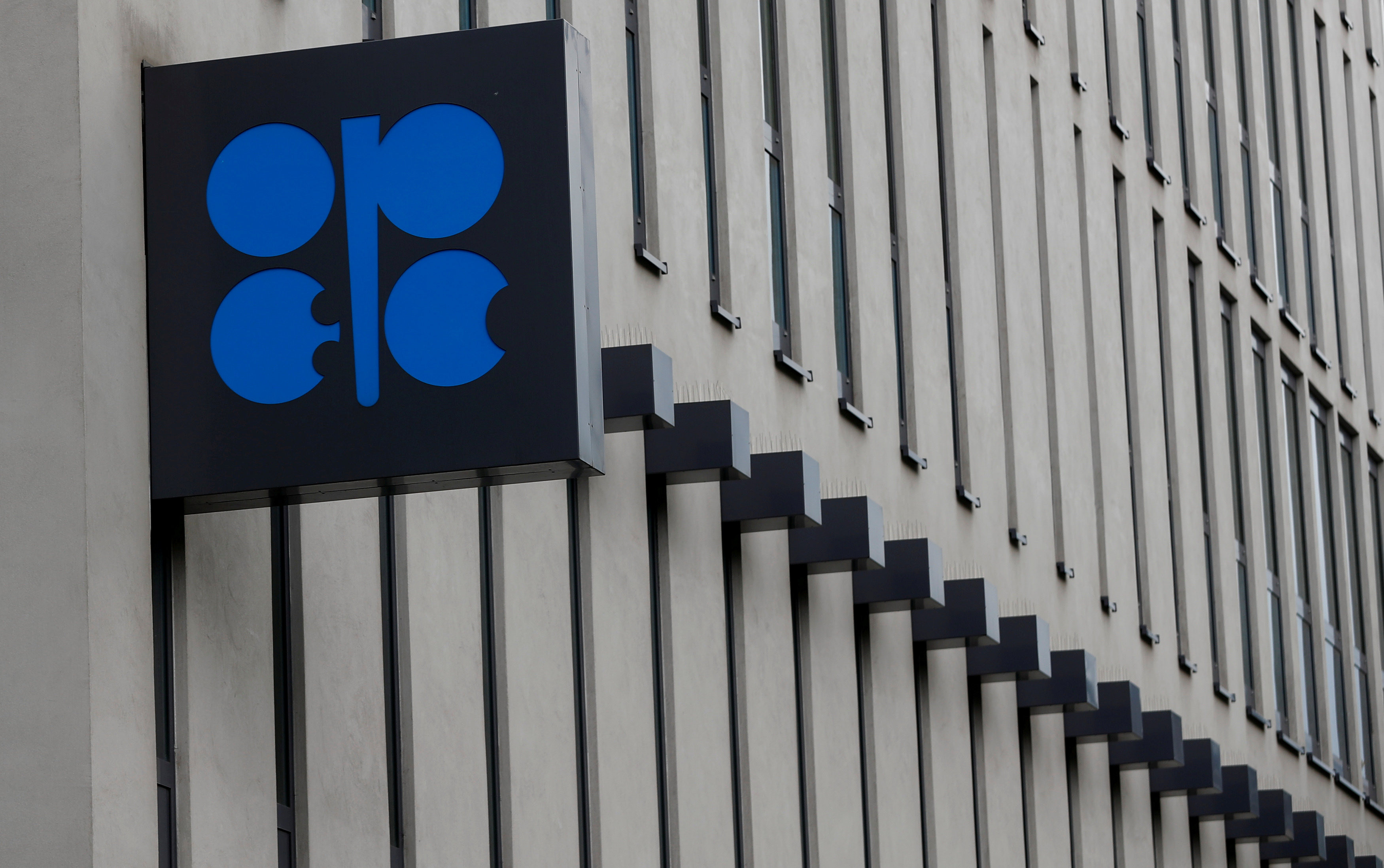 London: Opec oil output fell in April to a one-year low due to declining production in Venezuela and lower shipments from African producers, a Reuters survey found, sending compliance with a supply-cutting deal to another record.
The Organization of the Petroleum Exporting Countries pumped 32.12 million barrels per day this month, the survey found, down 70,000 bpd from March. The April total is the lowest since April 2017, according to Reuters surveys.
Opec is reducing output by about 1.2 million bpd as part of a deal with Russia and other non-Opec producers to get rid of excess supply. The pact started in January 2017 and runs until the end of 2018.
Adherence by producers in the deal rose to 162 per cent of agreed cuts from a revised 161 per cent in March, the survey found. There was, again, no sign that Saudi Arabia or other big producers had boosted output significantly to cash in on higher prices or to compensate for the Venezuelan decline.
"Thus, higher US oil production is needed to plug the supply gap," said Carsten Fritsch, analyst at Commerzbank, referring to the lack of extra barrels from other Opec members to compensate for declines.
Oil has topped $75 a barrel this year for the first time since 2014, and was trading near $74 on Monday.
Still, Opec says supply restraints should be maintained to ensure the end of a glut that had built up since 2014.
In April, the biggest decrease in supply came from Venezuela, where the oil industry is starved of funds because of economic crisis. Output dropped to 1.50 million bpd in April, the survey found, a new long-term low.
Production in Angola, where natural declines at some fields are weighing on output, slipped and the country is pumping over 260,000 bpd less than its Opec target. Nigerian exports, which have risen this year, slipped in April.
Production in Libya, which remains unstable due to unrest, edged lower after a suspected act of sabotage briefly stopped flows from Waha Oil Co.'s fields, industry sources said.
Opec's two largest producers, Saudi Arabia and Iraq, pumped slightly more but not enough to offset the declines elsewhere.
Output in top producer Saudi Arabia edged up due to higher exports, sources in the survey said, but remained below the kingdom's Opec target.
Iraq, the second-largest, pumped more because of an increase in exports from the south, the outlet for most of the country's crude, despite maintenance at a loading terminal.
Output in the country holding the Opec presidency this year, the United Arab Emirates, remained steady in April as it continues to show higher compliance than in 2017, sources close to the matter said. Kuwait also maintained full compliance.
Nigeria and Libya were originally exempt from cutting supply because their output had been curbed by conflict and unrest. For 2018, both told Opec that output would not exceed 2017 levels.
Opec has an implied production target for 2018 of 32.73 million bpd, based on cutbacks detailed in late 2016 and taking into account changes of membership since, plus Nigeria and Libya's expectations of 2018 output.
According to the survey, Opec pumped about 610,000 bpd below this implied target in April, not least because of the involuntary declines in Venezuela and Angola.
The Reuters survey is based on shipping data provided by external sources, Thomson Reuters flows data and information provided by sources at oil companies, Opec and consulting firms.