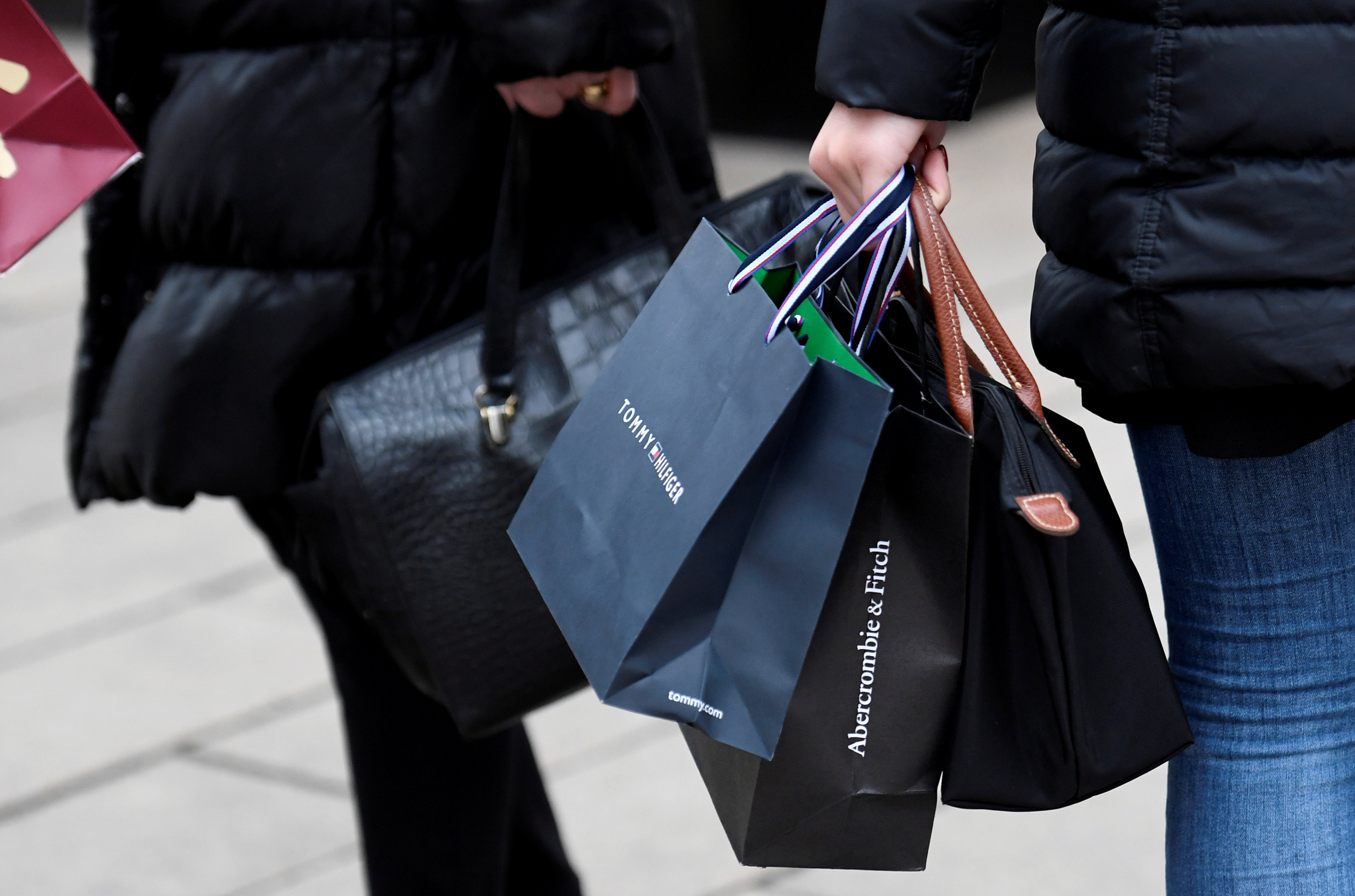 Berlin: Annual inflation in four German states was steady in April, regional data showed on Monday, suggesting price pressures in Europe's largest economy are stable and vindicating the European Central Bank for playing down concerns over weaker growth.
The data points to the challenge the ECB faces in seeking to meet its target of inflation just below 2 per cent in the euro zone as a whole. On Friday, an ECB board member said euro zone inflation would continue to rise but only slowly.
In Germany's most populous state, North Rhine-Westphalia, annual inflation slowed to 1.5 per cent in April from 1.6 per cent the previous month, the data showed. Yearly consumer price inflation (CPI) was unchanged in the states of Baden-Wuerttemberg, Bavaria, Hesse and Brandenburg.
"April's regional CPI data suggest that German HICP (harmonised) inflation was unchanged at 1.5 per cent as increases in energy and food prices were offset by a fall in the core rate," said Jennifer McKeown, economist at Capital Economics.
She said the fall in core inflation was not a major cause for concern as it was largely due to the Easter break being earlier this year than in 2017 so package holiday prices were on average lower than last April.
The ECB decided on Thursday that the euro zone's uncertain economic outlook was not enough to warrant a change in policy, meaning its bond purchases - which aim to stimulate growth and inflation through low debt costs - will continue at 30 billion euros a month at least until the end of September, or beyond if needed to prop up inflation.
McKeown said: "The soft tone of today's inflation data coupled with the recent dip in the activity surveys appears to justify the ECB's latest decision not to make any major changes in its forward guidance for now."
The state inflation readings, which are not harmonised to compare with other euro zone countries, feed into nationwide inflation data due at 1200GMT.
A Reuters poll conducted before the release of the regional data suggested that Germany's harmonised consumer price inflation rate would hold steady at 1.5 per cent in April.
The euro zone will publish preliminary April inflation data on Thursday, with the annual rate expected to remain unchanged at 1.3 per cent according to a Reuters poll.