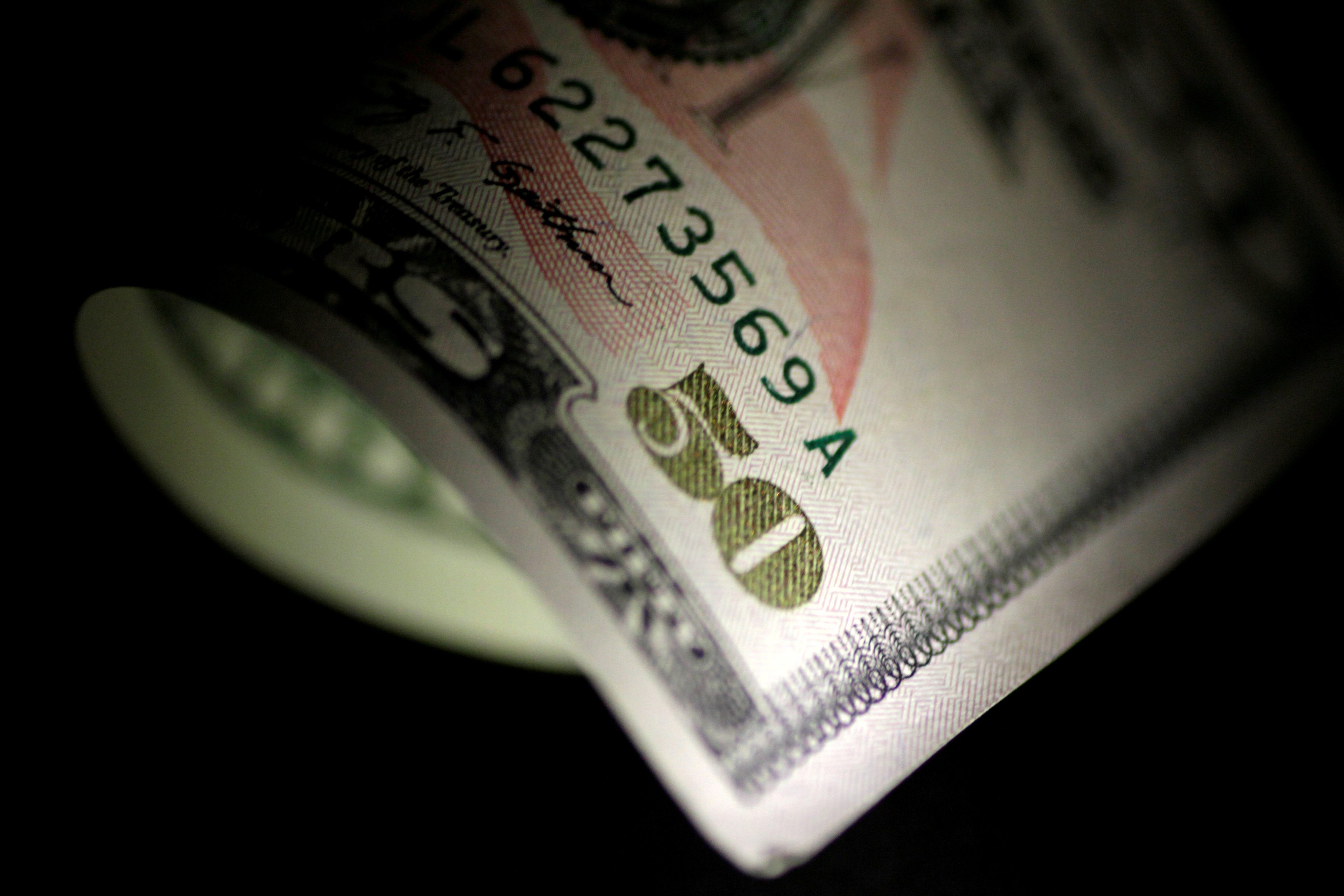 Washington: US consumer prices accelerated in the year to March, with a measure of underlying inflation surging to near the Federal Reserve's 2 per cent target as weak readings from last year dropped out of the calculation.
The rise in the annual inflation gauges reported by the Commerce Department on Monday was anticipated by economists and Fed officials and is not expected to alter the US central bank's gradual pace of interest rate increases.
Annual inflation readings in March of last year were held down by large declines in the price of cell phone service plans, and decelerated through much of 2017.
"The Fed has been talking about today's inflation increase since last March," said Chris Low, chief economist at FTN Financial in New York. "There is no reason to think the Fed will accelerate the pace of rate hikes as a result."
Consumer prices as measured by the personal consumption expenditures (PCE) price index jumped 2.0 per cent on a year-on-year basis last month. That was the biggest gain since February 2017 and followed a 1.7 per cent rise in February. The PCE price index was unchanged on a monthly basis largely because of cheaper gasoline after advancing 0.2 per cent in February.
Excluding the volatile food and energy components, the PCE price index soared 1.9 per cent in the 12 months through March, also the biggest increase since February 2017, after increasing 1.6 per cent in February.
The so-called core PCE price index rose 0.2 per cent on a month-on-month basis in March after a similar gain in February. The core PCE index is the Fed's preferred inflation measure. Last month's increase was in line with economists' expectations.
Minutes of the Fed's March 20-21 policy meeting published this month showed officials expected the annual PCE price indexes to accelerate in March partly because of "the arithmetic effect of the soft readings on inflation in early 2017 dropping out of the calculation."
The minutes also noted that the rise in inflation emanating from the so-called base effects "by itself, would not justify a change in the projected path" for the central bank's benchmark overnight interest rate.
Fed officials are scheduled to convene on Tuesday and Wednesday for a regular policy meeting. The Fed raised rates last month and forecast at least two more rate hikes for 2018.
The dollar rose to near a three-month high against the euro on Monday on the back of weaker-than-expected German data. Prices for longer-dated US Treasuries rose marginally while US stocks were mixed.
Economists expect the core PCE price index to hit 2.0 per cent in May because of favourable base effects.
Inflation is also rising as the labor market tightens. The government reported last Friday that wages and salaries recorded their biggest increase in 11 years in the first quarter.
In addition, regional factory surveys have shown increases in prices paid and received by manufacturers.
Inflation is also likely to be fanned by an anticipated pickup in economic growth, driven by a $1.5 trillion tax cut package and increased government spending.
"We think that will convince the Fed to raise rates a total of four times this year, with the next hike coming in June," said Michael Pearce, a senior economist at Capital Economics in New York.
The Commerce Department's report on Monday also showed consumer spending, which accounts for more than two-thirds of US economic activity, increased 0.4 per cent in March after being unchanged in February.
The data was included in last Friday's advance first-quarter gross domestic product report, which showed the economy growing at a 2.3 per cent annualised rate during that period.
When adjusted for inflation, consumer spending increased 0.4 per cent in March. The so-called real consumer spending fell 0.2 per cent in February. The rebound in real consumer spending last month supports expectations that consumption was held back by temporary factors in the January-March period and will gain momentum in the second quarter.
Personal income rose 0.3 per cent in March after increasing by the same margin in February. With spending outpacing income, savings fell to $460.6 billion last month from $483.1 billion in February.
Manufacturing data on Monday also offered an upbeat assessment of the economy. The MNI Chicago Business Barometer rose 0.2 points to a reading of 57.6 in April, ending three straight monthly declines.
Factory activity in Texas accelerated sharply in April, with the Dallas Fed Texas Manufacturing Outlook Survey's production index surging 11 points to a reading of 25.3.
But the housing market continues to be hobbled by an inventory squeeze that is restraining sales growth.
The National Association of Realtors said contracts to buy previously owned homes rose 0.4 per cent in March, slowing from February's 2.8 per cent increase.