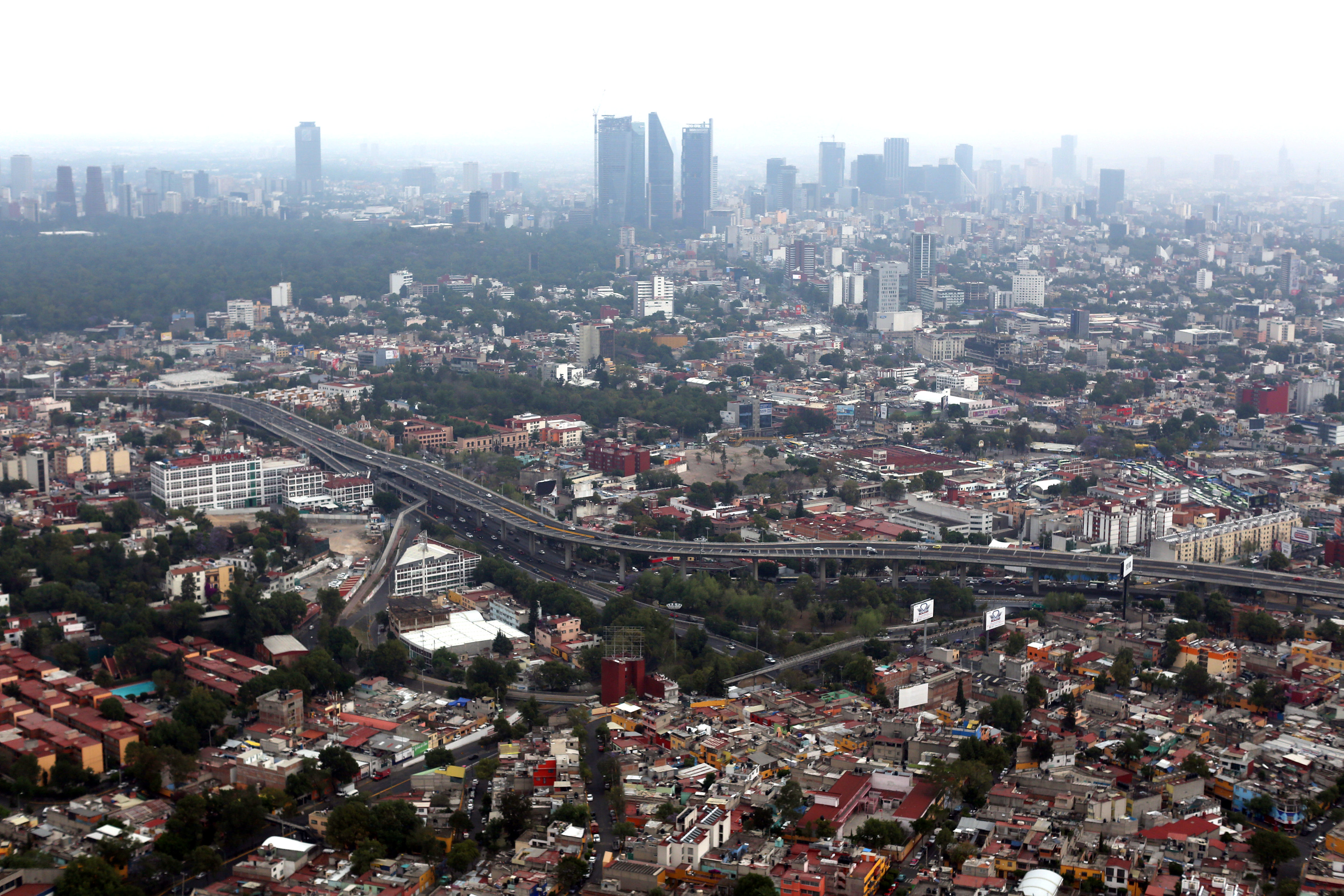 Mexico City: Mexican companies are delaying investment, bringing forward imports to protect against currency swings and warning the next few months could be volatile as the NAFTA trade talks reach a climax and July's presidential election nears.
From bakers to retailers and construction firms, more than a dozen of Mexico's biggest companies cited concerns over NAFTA and the election when issuing conservative guidance in recent weeks, despite economic data pointing to an uptick in Latin America's second-largest economy.
Grupo Bimbo, the world's largest breadmaker, said it was delaying capital expenditure and tightening costs due to a volatile economic environment amid the presidential campaign.
Though no major company mentioned him by name, the prospect of a government led by left-winger Andes Manuel Lopez Obrador is beginning to unsettle markets. Lopez Obrador is ahead by double digits in all major polls and the peso fell 2 per cent in just one day in April, hit by political risk.
"These are not 'business as usual' times: there's much at stake for Mexico in this election," Bimbo's Chief Executive Daniel Servitje told an earnings call. "The current situation...demands a cautious stance."
Exchange rate uncertainty pushed retailer Liverpool to order all the imported products needed for its discount clothing stores Suburbia for the second half of the year.
Its Liverpool department stores have covered 50 per cent of imported merchandise needed for the second half of 2018 and even the first half of 2019, the company said.
Juan Fonseca, head of investor relations at bottler and retailer Femsa, one of Mexico's largest companies, said encouraging signs from falling inflation and wage growth were being overshadowed by the fragility of the peso due to political risk.
"Between now and the election, clearly things are going to be volatile," he told an analyst call. "There are more data points that would support a cautious case."
Preliminary gross domestic product (GDP) data for the first quarter on Monday showed year on year growth of 1.2 per cent, driven by a jump in the service sector.
Analysts predict Mexico's gross domestic product will grow 2.3 per cent this year as manufacturing activity improves.
However, Scotiabank analysts warned in a recent report that NAFTA and the election could have a significant impact on economic performance.
Political leaders from the United States, Mexico and Canada say an initial deal to renew the North American Free Trade Agreement (NAFTA) is close but issues remain. Negotiations in Washington have been paused until May 7.
Mexican companies fear that scrapping the trade pact, as US President Donald Trump has threatened to do, or renegotiating the deal in a way that hinders the Mexican economy would hit their earnings. Around 80 per cent of Mexican exports go to the United States.
Executives at Unifin - which leases equipment and vehicles to mid-sized manufacturing, services and construction companies - said clients postponed business decisions every time they saw news suggesting cancellation of NAFTA.
Mexican cement companies Grupo Cementos Chihuahua and Elementia both warned of a tough second half of the year.
Elementia said government spending on projects was "practically nonexistent" and the private sector was nervous.
"Consumption might stay, but personally, I don't think it will grow in the second semester," CEO Fernando Benjamin Ruiz said.
Several companies, including GCC and Mexican bank Banregio, linked their guidance to the outcome of NAFTA and the election.
Paper maker Kimberley Clark de Mexico warned that volumes could be hit by the uncertainty, while airlines Volaris and Aeromexico said it could change customers' behaviour.
The chief executive of Monterrey-based bottler Arca said that while the economy remained very robust in northern Mexico, a good year depended partly on the fate of the trade pact.
"If NAFTA is finally agreed...we definitely will see a good year in volume," Francisco Rogelio Garza said.
Analysts at MRB Research and Barclays suggested, however, that markets may not yet be pricing the risks of Lopez Obrador winning the presidency.
The former Mexico City mayor, running on an anti-corruption platform, has threatened to cancel a project for a $13 billion airport in the capital and review a major energy reform.
A victory by Lopez Obrador, known as AMLO, would spell volatility in equities and the peso, Barclays said, adding it would be worrying for sectors from infrastructure and banks to construction.
"The assumption that AMLO's bark is worse than his bite has been drifting into an even more complacent argument: that a populist leader is no bad outcome in the short term, implying fiscal thrust and more growth," MRB Research said.