Rising prices could force motorists to drive less, save fuel 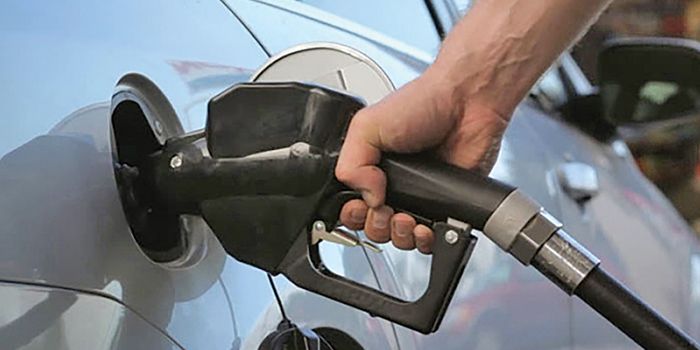 Muscat: Oman’s rising fuel prices could result in motorists adopting a more cautious approach to driving to avoid wasting fuel.
Ali Al Barwani, Head of the Oman Road Safety Association, said, “While it is too early to say, logically, higher fuel prices will lead to drivers planning their trips more carefully. This will lead to people using their cars less, decreasing the likelihood of accidents by making roads less congested. It’s a chain of logic that, if we see it in Oman, will save lives on the roads.”
Read more: Fuel prices for the month of May announced in Oman
With speeding burning more fuel than moderate driving, Al Barwani also suspects that higher fuel prices could lead to more conservative driving.
“There are two ways of looking at it: the money side and the safety perspective. Unfortunately, there are people who are more motivated by the money aspect when it comes to their driving. For these kind of drivers, as we have seen in other countries, higher fines and fuel prices will have an impact on their behaviour,” he said. “Fines as a means of improving driver safety are a strategy that we have seen in Europe and South Korea. In Oman, fines are by no means the highest.
“It’s something we see abroad and something that works. I would welcome higher fines if it meant more lives will be saved,” added Al Barwani.
“While it will be some time before we see whether higher fuel prices have that impact in Oman, the current oil prices could mean more expensive fuel and driving fast means using more fuel, which should make drivers more cautious.”
While some may fear higher fuel prices here in Oman, experts weighed in to reassure drivers that the price impact would be minimal.
Alkesh Joshi, Partner at Ernst and Young, said, “The price of oil in Oman was deregulated, meaning it is currently subject to market fluctuations. However, the Government of Oman has said that it is looking at capping it at higher levels and has conducted measures to ensure that consumers in the Sultanate are not impacted too heavily.”
James, an expat who commutes to Ruwi from Khoudh every day, said, “I fill up my tank twice a week and it costs me OMR10 each time. When I hear that fuel prices are going up, it leaves me a bit annoyed because fuel in the GCC is relatively much cheaper than it is back where I come from. So when I hear it’s going up, I do get anxious. I have to cut down on other expenses to cover the extra cost of fuel. But there is nothing we can do about it so there is no sense in worrying.”
A fuel subsidy scheme was introduced by the Omani government to help low-income citizens cope with high oil prices. Within one day, more than 5,000 people used the national fuel subsidy cards, Oman’s national subsidy agency announced. Around 188,000 Omanis registered for the service, accounting for 48 per cent of the eligible beneficiaries.
Drivers, on the other hand, remained stoic about the effects higher prices might have on their wallets.