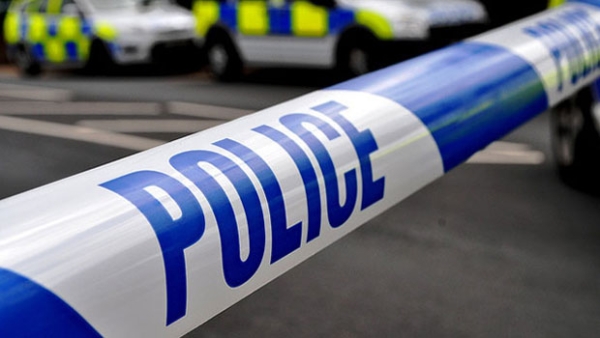 Muscat: The Directorate General of Inquiry and Investigations has arrested three Omani citizens for robbery in Wilayat Suwaiq, said a senior official at the Royal
Oman Police.
The official said the suspects would offer victims a ride to their destination only to divert from the route to a location obscured from public view before abusing and harming the victims, as well as stealing their money and phones, after which the accused would leave them at the scene of the crime and flee.
One of the suspects confessed to stealing eight car tires from a tire shop.
Upon investigation, officers found that the tires used on cars for criminal operations matched those reported missing.
The three suspects have been referred to the public prosecution to continue procedures against them and present them in court.