Bitcoin frenzy settles down as big players muscle into market 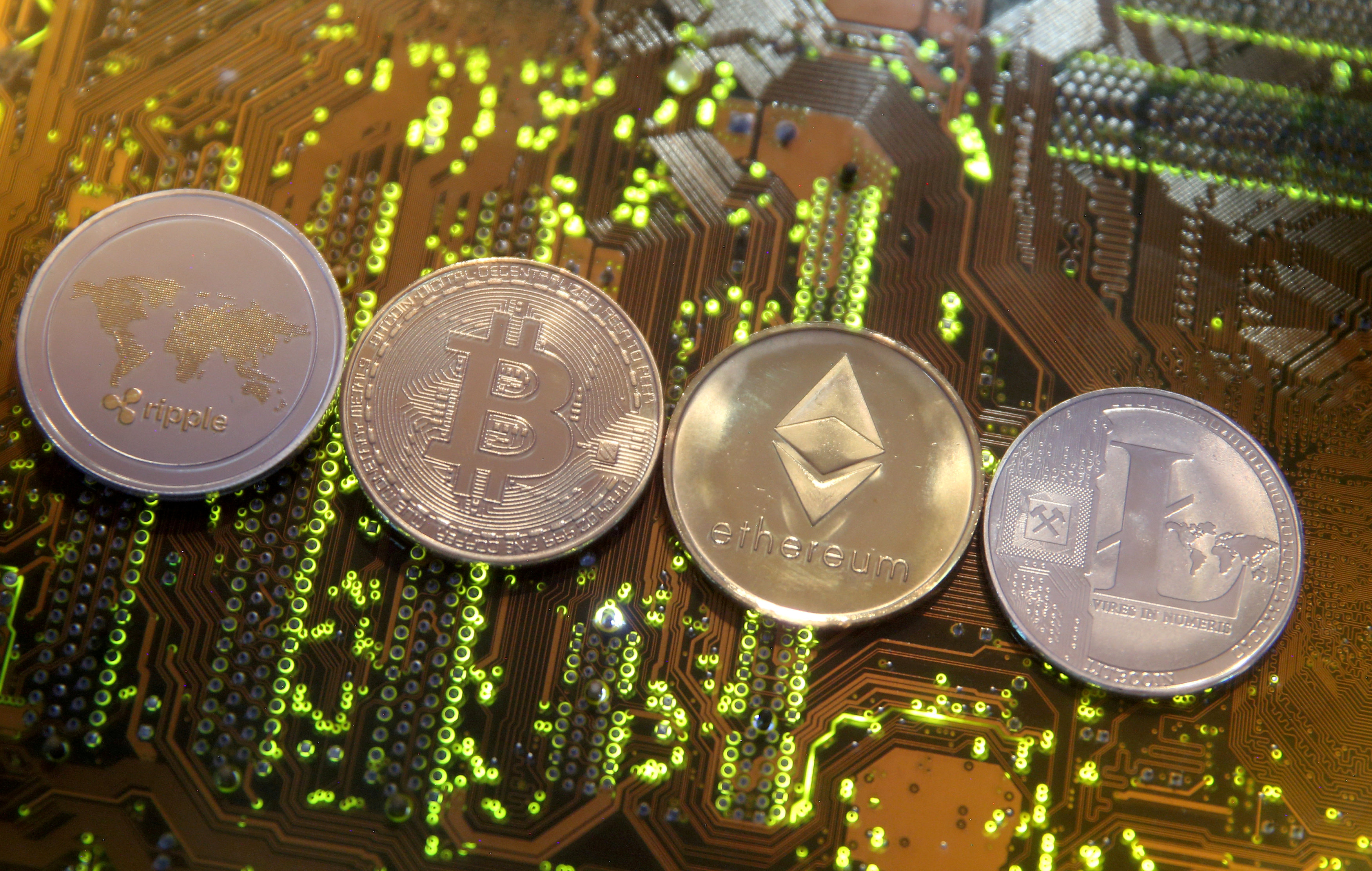 London/New York/Singapore: After bouncing up, falling down and keeping investors on the edges of their seats, bitcoin may be maturing into a period of relatively boring stability, experts say.
A worldwide wave of regulation has led to a collapse in trading volumes. Cryptocurrency advertisements are disappearing from top internet pages, and bitcoin no longer dominates Google searches.
As investors try to figure out what bitcoin wants to be when it grows up, the best-known cryptocurrency is going through somewhat of an existential crisis.
"It needs a new narrative," said Nicholas Colas, New York-based founder of investment research firm DataTrek. "There is every chance that if there is some sort of institutional involvement, there could be a move higher."
Bitcoin rallied 25 per cent in April after crashing 70 per cent from a high near $20,000 late last year.
The cryptocurrency landscape has indeed changed. Mom-and-pop investors who drove bitcoin's skyrocket rise in 2017 have been pushed aside by government bans on trading, and replaced by cryptocurrency funds, wealthy individuals and established financial firms.
The bigger players can make bigger moves, but their trades are often obscured by screens on over-the-counter (OTC) brokerages and matching platforms.
They are also less likely to chase sudden swings in bitcoin's value, being more interested in the potential of unproven but promising blockchain technology.
Average daily traded volumes across cryptocurrency exchanges fell to $9.1 billion in March and to $7.4 billion in the first half of April, compared with almost $17 billion in December, according to data compiled by crypto analysis website CryptoCompare.
Several exchanges saw their daily trading volumes drop by more than half between December and March, including Bitfinex, Poloniex, Coinbase and Bitstamp, the data shows.
Cryptocurrencies' biggest-ever trading day was December 22, when volumes topped $30 billion, according to CryptoCompare.
On April 8, volume sagged to $4.6 billion, the weakest day since last October, according to the data.
The theory that bigger institutions will make bitcoin markets less volatile and more liquid has grown as new OTC exchanges and platforms spring up, carrying names such as Circle, Octagon Strategy, Cumberland and Kraken.
Digital exchange Gemini's new block trading product allows high-volume trades that will be invisible to other traders until the orders are filled.
Cumberland, one of the biggest block traders, has counterparties in more than 35 countries and quotes two-way prices in about 35 crypto assets.
Gatecoin, a Hong Kong-based crypto exchange, saw retail volumes plunge from peaks of $100 million a day last September, said Aurelien Menant, its founder and chief executive.
But, he said, as institutional players enter the market, OTC trades hidden from view have pushed up overall volumes in a way that doesn't show up in data. Gatecoin also operates an OTC platform.
Few institutions have gone public about their plans to trade cryptocurrencies, and many asset managers say they still aren't sure the digital currency is more than a fad.
But a Thomson Reuters survey this week found one in five financial institutions is considering trading cryptocurrencies in the next 12 months. Of those, 70 per cent said they planned to start trading in the next three to six months.
In the meantime, the price of bitcoin may be stabilising, at least on paper. The futures market shows bitcoin staying nearly flat - between $8,900 and $9,050 - until September.
Gatecoin's Menant, however, is considerably more bullish. He reckons the currency might end the year above $100,000, but acknowledges that's a gamble.
Joe Duncan, founder of Singapore-based Fintech firm Duncan Capital, expects to see retail investors return to trading as governments slowly relax their cryptocurrency rules.
"But bitcoin could still lose some market dominance," Duncan said.
Thomas Lee, managing partner and co-founder of Fundstrat Global Advisors in New York, said the bitcoin market is languishing in a "purgatory" phase somewhere between a bear and a bull market. He predicted that could continue until at least September.
One issue is that although many of the big institutions are curious about how bitcoin's underlying blockchain technology could revolutionise the financial sector, bitcoin isn't widely accepted as currency and has no intrinsic value.
That, and the currency's intense volatility, make it challenging for investors to forecast a price.
Some analysts think bitcoin will retain a premium as a security, like gold, in the digital world, while other cryptocurrencies are used for commerce.
Others see it as just another asset.
"One of the reasons to own cryptocurrencies is because they are an effective hedge," said Sam Doctor, a data analyst at New York-based Fundstrat, a research firm whose founder is a well-known bitcoin bull predicting large rises this year. "Until something happens to disprove that thesis, you aren't looking to sell them so long as other asset classes are falling."