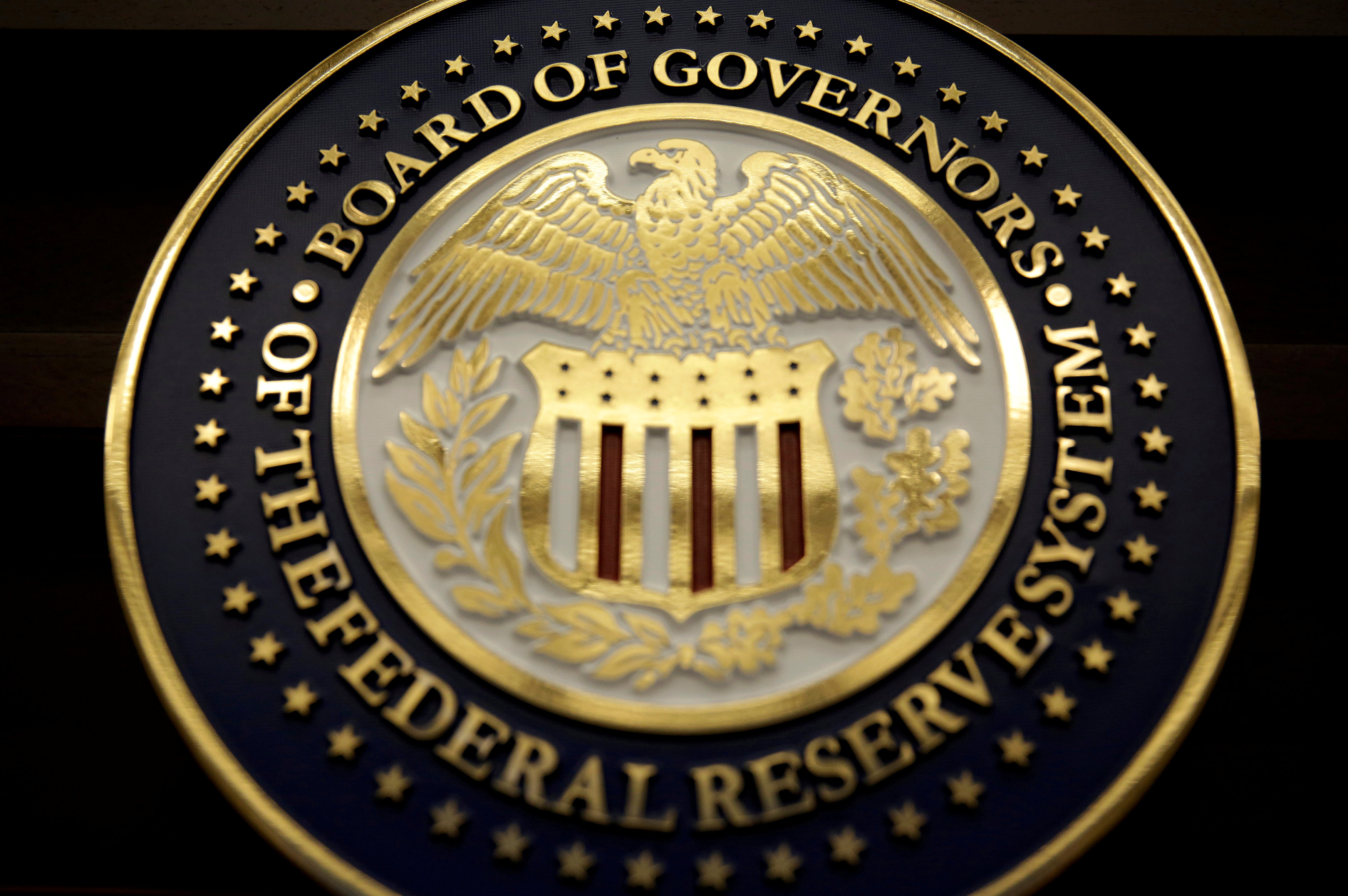 Washington: Business is coming in so fast and workers are in such high demand at AOW Associates Inc, an Albany, New York-based construction firm, that its chief financial officer hired a guy six weeks ago for a job that didn't exist.
"We keep our project management ads continuous, even if we are not looking to fill a particular role, and if someone does come along, we make a job for them," AOW CFO Nicki Armsby said in a recent interview.
The company is not alone in looking for creative ways to deal with a US labour shortage that, according to recent economic data and documents from the US Federal Reserve, may be getting worse.
Policymakers at the Fed, which holds its latest policy meeting this week, must now decide what weight to give to signs that the economy is reaching a point where wages, inflation and other laggard indicators may turn higher.
Data on Friday showed US employment costs rose in the first quarter at an annualised rate of 4 per cent, continuing what JP Morgan economists view as a steady march higher since the unemployment rate fell below 5 per cent in 2015.
Investors appear to be betting on that scenario playing out. The yield on the benchmark 10-year US Treasury note breached the 3 per cent level last week for the first time in more than four years.
And labour shortages have been cited by analysts as being responsible for the growing backlogs for manufactured goods in recent supply manager reports.
Add in the fiscal stimulus from the Trump administration's tax cuts and spending that is hitting the economy this year, and the higher prices for aluminum, steel and potentially other goods triggered by new import tariffs, and the tenor of upcoming Fed analysis could be poised to shift.
"Demand has stayed very strong," said Tim Fiore, who heads the Institute of Supply Management's manufacturing business survey committee. "There is plenty for a strong expansion... Dig into the details and the employment side has clearly been constricting producers' ability to meet demand."
The Fed is not expected to raise interest rates at the end of its two-day policy meeting on Wednesday. It also is not releasing updated economic forecasts and Fed Chairman Jerome Powell is not scheduled to hold a press conference.
The policy statement alone could show how policymakers have accounted for a range of recent developments, and how their thinking may have evolved since the last meeting in March, when the US central bank raised rates.
According to documents released in the interim, the wages and inflation debate within the Fed appears to be shifting.
In the minutes from the March 20-21 meeting, released earlier this month, the word "slack" was jettisoned in the discussion of labour markets, a notable change in what has been a staple description of labour conditions during the current economic expansion.
The Fed then said in its "Beige Book" report, also released this month, that entrepreneurs across broad sectors of the economy were struggling to fill both skilled and unskilled jobs.
"The labour market is tight and continuing to tighten," Erin Browne, head of asset allocation at UBS Asset Management, said on Friday after the Labour Department released the latest employment cost data.
"We are finally starting to see that translate into wage inflation."
Although inflation has remained below the Fed's 2 per cent medium-term target for years, there appears to be growing confidence among policymakers that the pace of price increases will not collapse again and that the objective will be reached.
"They no longer see downside risk to inflation," said Ed Al Hussainy, senior interest rate and currency analyst for Columbia Threadneedle Investments.
Data from CME Group and Eurodollar futures still point to just two more rate hikes this year, though many economists argue the Fed will ultimately raise rates on a quarterly basis from here on, leading to three more hikes by the end of 2018.
The direction of wage growth will be critical to the Fed's assessment, with Powell citing it as the missing piece in the discussion of whether "full employment" has truly been reached or exceeded. That, in turn, will shape the debate about whether the Fed may even need to move faster and further than expected with its monetary tightening.
If the choice is coming between raising compensation and leaving money on the table in the form of unfilled orders, then the weight may be shifting.