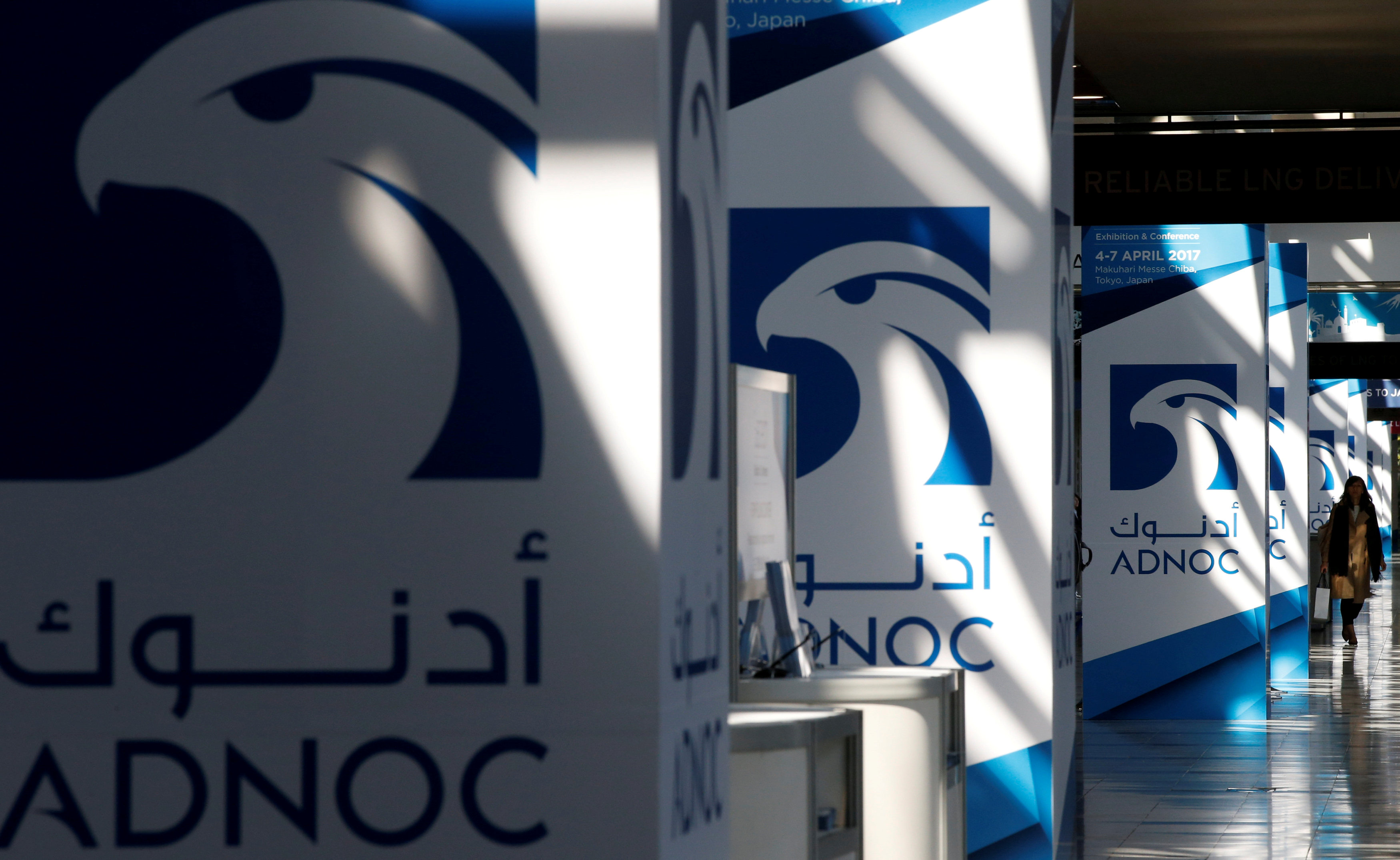 Dubai: Abu Dhabi National Oil Company (ADNOC) said on Sunday it had signed a 40-year agreement with OMV, awarding the Austrian oil and gas group a 20 per cent stake in Abu Dhabi’s SARB and Umm Lulu offshore oil concession.
OMV contributed a participation fee of 5.5 billion dirhams ($1.5 billion) to enter the concession, ADNOC said in a statement, adding that it would retain a majority 60 per cent stake in the offshore concession.
The signing ceremony was attended by Abu Dhabi Crown Prince Sheikh Mohammed bin Zayed Al Nahyan and Austrian Chancellor Sebastian Kurz, who is on an official visit to the United Arab Emirates.
OMV is working with ADNOC on a number of other projects, including appraisal of the Shuweihat sour gas field, ADNOC said.
"The expansion of the global economy and increasing demand for oil, refined products and petrochemicals, provide us with new opportunities to create value across our upstream and downstream business," ADNOC Chief Executive Sultan Al Jaber said in a statement.
Sunday's agreement completes the round of offshore concessions.
"Collectively the offshore agreements, concluded since the start of the year, have contributed $7.92 billion in participation fees and secured markets for 40 per cent of the UAE’s oil for the next 40 years," ADNOC said.
ADNOC has signed deals with India's Oil and Natural Gas Corp (ONGC), Japan's Inpex, Spain's Cepsa, Italy's Eni and China's CNPC for stakes in offshore fields.
In August, ADNOC said it would split its ADMA-OPCO offshore concession into three areas - Lower Zakum, Umm Shaif and Nasr, and Sateh Al Razboot and Umm Lulu - with new terms to unlock greater value and increase opportunities for partnerships.
The existing concession produces around 700,000 barrels per day (bpd) of oil and is projected to have a capacity of about 1.0 million bpd by 2021.
OMV Deputy CEO Johann Pleininger said the acquisition was a step towards its strategic goal of doubling reserves and would increase OMV’s reserve base by approximately 450 million barrels.
The SARB in shallow waters is expected to produce first oil before the end of 2018, OMV said in a statement. The oil production at plateau rates is expected to be above 20 kbbl/d net to OMV and was anticipated to be reached early in the next decade.
The Umm Lulu field's early production started in the fourth quarter of 2016. Its oil production plateau was also anticipated to be reached early in the next decade and it is expected to deliver 20 kbbl/d net to OMV.
"OMV’s share of the reserves, for the period of the concession agreement, would amount to approximately 450 million barrels oil for the two main fields, with upside potentials from the satellite fields Bin Nasher and Al Bateel," it said.
OMV's capital expenditure over the contract term is estimated at approximately $2 billion, of which around $150 million is to be spent annually during the first five years.