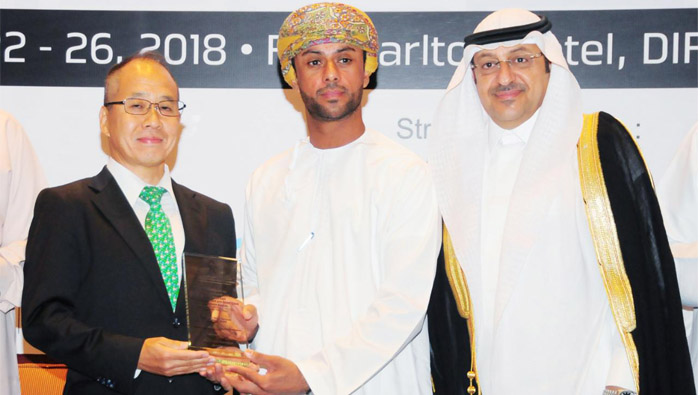 Dubai: The Public Authority for Consumer Protection (PACP) was awarded the 23rd Middle East Smart Government and Smart Cities Excellence Awards.
The PACP won the prize in the category of Customer Smart Services Excellence Award, given by the Middle East Excellence Awards Institute in conjunction with the 24th GCC Government and Smart Cities Conference for the best effective strategic ministries in the Middle East in recognition of their outstanding achievements in enhancing competitiveness in order to support and stimulate the latest mechanisms of economic growth through the systematic application and intelligent use of ICT. Dr. Said bin Khamis Al Kaabi, PACP Chairman said in a statement that winning this important competition emphasises the ability of Omani institutions to excel, innovate and enhance competitiveness.
He added that it is also the culmination of the efforts that have been made since the establishment of PACP for continuous development and modernization in all technical fields.
He pointed out that winning the award puts PACP with greater responsibility to exert more effort and work to maintain the level reached by it and even to rise to the highest levels, especially as it is award No. 20 during the work of the Commission’s relatively short age.