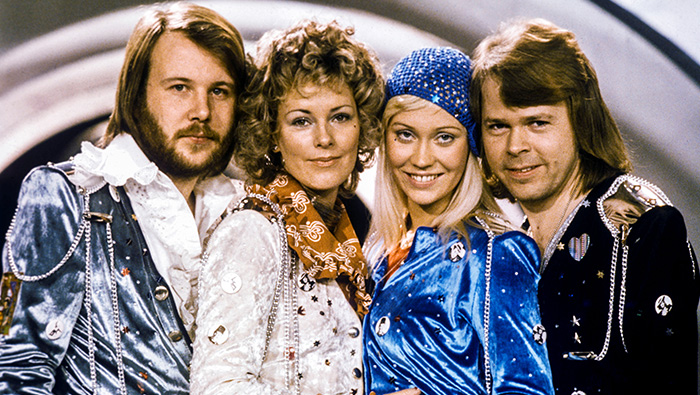 Sweden: Swedish pop icons Abba will release new music after 35 years, with two new songs set for broadcast in December, the quartet said on Friday.
Abba is one of the most commercially successful music groups in history with more than 375 million albums and singles sold. They released nine studio albums between 1973 and their breakup in 1982.