F1: Mercedes against any future ban of F1's 'virtual garages' 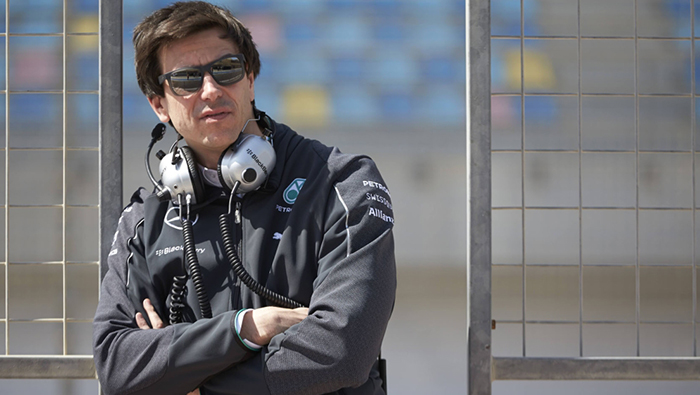 Baku: Formula One champions Mercedes are against any future ban on the use of 'virtual garages', the factory-based control centres used during grand prix weekends by teams to back up engineers at racetracks.
"I think it's a very bad idea because we've invested in the virtual garages," Mercedes team boss Toto Wolff told reporters at the Azerbaijan Grand Prix.
Such hi-tech operations rooms, directly linked in real-time to cars and systems at the track, are widely used by top teams to circumvent restrictions on the number of personnel allowed into the paddock.
They are also important sources of revenue, however, with teams using them to engage sponsors.
Formula One's commercial rights holders want to limit spending and make a more level playing field when current agreements expire at the end of 2020.
They also want to put more emphasis on drivers, rather than armies of engineers working out of sight, and getting rid of such control centres has been mooted.
Wolff, however, said that the virtual garage was "a great selling proposition" for partners and sponsors.
"Actually, there's not only engineers in our virtual garage back at Brackley," the Austrian explained. "We have sponsors there, we are trying to have co-operations with high-tech companies and this is the part they are most interested in.
"As far as I know, many teams have managed to commercialise the race support structures back in the factories and of course it gives you an advantage if you've got more brains working on solutions and problems.
"For us it has become a point of sale."