Expat arrested for harassing a child in Oman 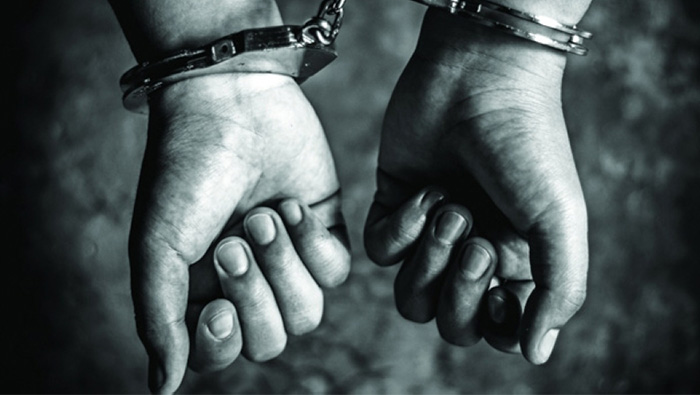 Muscat: Royal Oman Police has arrested an expat for harassing a child, while another expat and a citizen were arrested in two different cases.
The second expat was taken into custody for deliberately setting a farm on fire and police officials arrested a citizen for promoting counterfeit currency.
A source at the Royal Oman Police said, "Police at the Muscat police headquarters in Al Khoud arrested three suspects, including an Asian national accused of harassing a child, another person of the same nationality who deliberately set fire to a farm and a citizen accused of promoting counterfeit currency.
"The defendants were referred to the concerned judicial authorities to complete the legal proceedings."