Weinstein 'believes he will be forgiven' by Hollywood -Piers Morgan 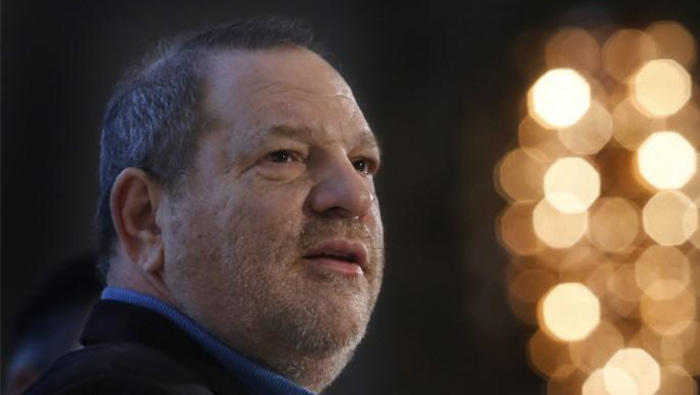 London: Movie producer Harvey Weinstein, who has been accused of sexual assault by dozens of women, believes he will eventually be forgiven by Hollywood, according to television presenter Piers Morgan.
Once one of Hollywood's most powerful figures, Weinstein has been accused by more than 70 women of sexual misconduct, including rape.
Weinstein has denied having non-consensual sex with anyone.
Morgan told GQ magazine he had spoken to Weinstein at a clinic where he has been seeking treatment.
"I've spoken to Harvey in the clinic in Arizona, for about an hour. He's fighting," Morgan said.
"He's a fascinating character. The apocalyptic symptom of the whole thing - the casting couch finally brought to judgement.
Morgan said he was not as surprised by some of the allegations.
"Listen, this has been the system since Hollywood existed," Morgan said.
"It's been a moral cesspit since the '20s, and the idea that Harvey Weinstein is the only villain? Do me a favour.
"Look at Mel Gibson: ultimately Harvey believes he will be forgiven."
Gibson sparked controversy in 2006 after unleashing an anti-Semitic tirade during his 2006 arrest for drunk driving, but has enjoyed recent success and was awarded a best director nomination for his film Hacksaw Ridge in 2017.
Weinstein said in a statement that he spoke with Morgan last year.
"I have immense respect for Piers Morgan and appreciate him. During our conversation, which was back in 2017, the only thought I conveyed was that my focus now and in the future is on my family," Weinstein said.
"I did not talk about business or Hollywood. My priority is my family."
The full GQ interview will be published on May 3.