Defence still a work in progress for Germany's Loew 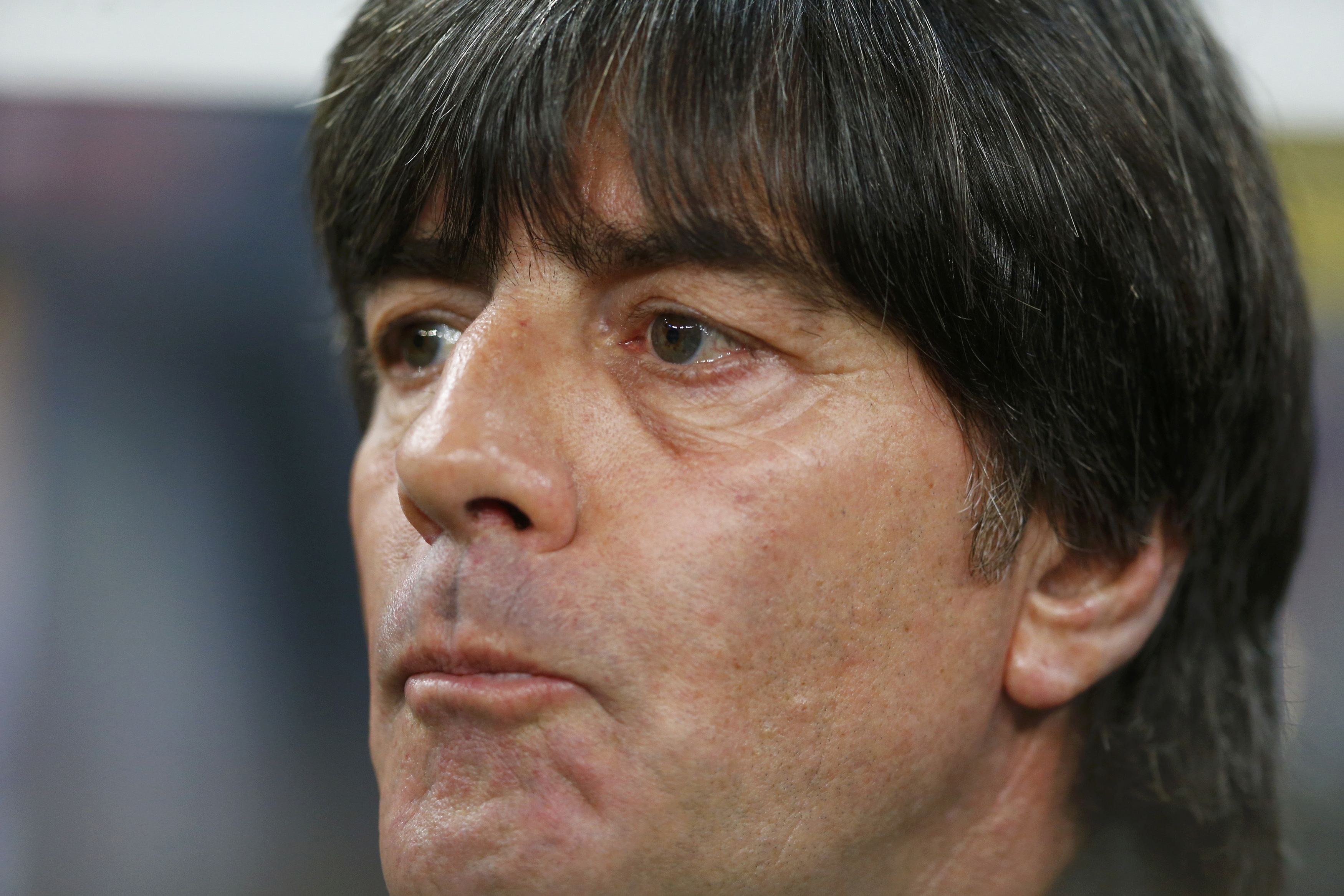 Berlin: Germany's defence is Joachim Loew's biggest headache ahead of Euro 2016 after they conceded four goals in two matches with the right mix still eluding the World Cup-winning coach.
The midfield is brimming with talent and Loew is spoilt for choice with more than half a dozen world class players including Mesut Ozil, Toni Kroos, Sami Khedira and Ilkay Guendogan.
A versatile front line is equally gifted with Tuesday's 4-1 demolition of Italy showing their attacking power, with Thomas Mueller able to play in almost every forward position and Marco Reus and Mario Gomez enjoying fine seasons with their clubs.
But Loew's experimental backline against England conceded three goals on Saturday as they blew a two-goal lead and ended up losing 3-2 in front of a disappointed home crowd in Berlin.
The emphatic victory over Italy restored some pride but the Germans have now conceded six goals in their last three internationals, losing two of them.
"We lacked focus and discipline against England," said Loew. "We did it better against Italy but we need to work on these things. When we play well we can achieve things but we need to work on some issues such as our defensive operation."
With central defenders Jerome Boateng and Benedikt Hoewedes injured, Loew has few choices to partner Mats Hummels. Antonio Ruediger and newcomer Jonathan Tah struggled against England.
It is unclear whether Boateng and Hoewedes will be fit for finals in France but they will have little match practice if they are included for the Euros which start on June 10.
Loew must also find a suitable right back, a position occupied for years by Philipp Lahm, with Emre Can looking like more of an emergency solution.
A string of players have been deployed since former captain Lahm's international retirement after Germany's 2014 World Cup triumph but Loew has yet to adequately fill the void with just over two months to go until the tournament kicks off.
"We have tried things and we will keep trying," Loew said, ruling out a comeback for Lahm when asked before the matches against England and Italy if that was possible.
Having set his sights on adding the European crown to the World Cup trophy, Loew must come up with a quick fix if he is to follow in the footsteps of Helmut Schoen, who led Germany to the 1972 European title and 1974 World Cup success.