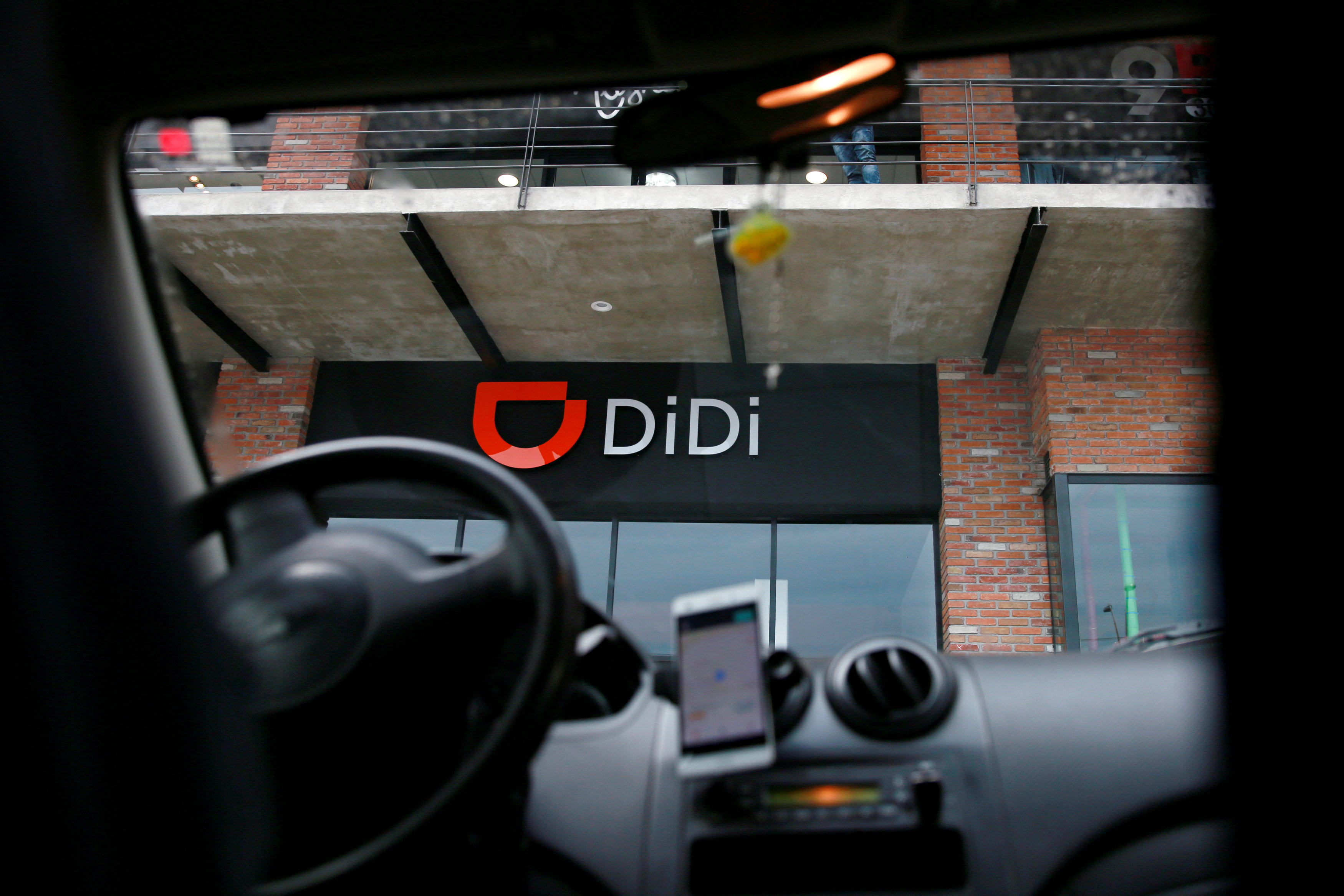 Beijing/Detroit: China's Didi Chuxing, already disrupting the global ride-hailing market and taking on US rival Uber, has its sights set on an even bigger potential prize: designing and getting built its own dedicated fleet of Didi cars.
The firm has put together teams of automotive designers and engineers, and is now looking to work with established car makers to develop "purpose-built" vehicles, people close to the company told Reuters, a move that could shake up the auto market in China and beyond.
The move underscores how tech firms, from software makers for self-driving vehicles to car-sharing platforms, are disrupting traditional automakers such as Ford Motor and Nissan, amid major shifts towards electric cars and pay-per-use models.
In response, some global automakers are now starting to bill themselves as "mobility" companies that do more than just build and sell vehicles.
Didi officials say the disruptive change sweeping the industry means there is a clear mutual interest in new players like itself and traditional manufacturers working together to develop and improve ride-hailing and sharing platforms.
"Traditional automakers have different skillsets and understanding of the market, and those are all valuable to us," Kevin Chen, general manager of Didi's automotive service platform, told Reuters in an interview.
"It's not like only we understand the customer. We are open to every form of cooperation."
Didi is China's biggest ride-hailing company, cementing its dominance when it bought out Uber's operations in the country in 2016, and is preparing to launch car-sharing and other on-demand transport services.
It currently uses regular passenger cars, but says as it moves forward it sees a need for more dedicated "purpose-built" vehicles. Many would likely be electric vehicles, either all-electric battery cars or plug-in electric hybrids.
Didi on Tuesday laid out plans at an event in Beijing for an alliance with 31 auto industry partners to develop a new mobility business model in China and beyond for sharing cars.
The alliance aims to develop "unified standards for the design and manufacturing of new energy vehicles, development of intelligent driving technologies, and planning of charging facilities", the firm said.
It will also help Didi develop its purpose-built cars, with the company offering its customer and operational skills to automakers wanting to develop their own ride-sharing services in return for design expertise.
Didi already has a small but expanding team of automotive designers, engineers, quality control and battery experts, according to the three sources close to the company.
Those experts are scrambling to develop vehicles for a shared car service the Beijing-based company is testing in Hangzhou, in eastern China, for an eventual nationwide rollout, they said.
"We're designing customised cars because without hardware product, you can't be a serious mobility company," one of the people said.
Three people close to the company said GAC Motor and CHJ Automotive have already began collaborating on projects with Didi to design purpose-built electric vehicles (EVs).
The move signals that, even as a host of established automakers gear up to show off their latest models when the Beijing auto show opens later this week, a new battleground could be opening up in the automotive engineering and design centres of some ride-hailing and car-sharing services companies.
As car-hailing becomes an increasingly popular option for commuting and running errands in congested cities such as Beijing and Shanghai, Didi is betting that vehicles purpose-built for such services could start to replace familiar everyday automobiles like the Toyota Camry or the Honda Civic.
Industry experts and officials remain divided on how quickly such a future might arrive.
The people close to Didi pointed to the fact that most personal vehicles sit idle in parking lots for 22 hours a day or more. On top that, "parking is expensive, you need to maintain your car and pay insurance to drive", one of them said.
Uber Technologies Inc, the largest US ride and delivery services firm, has not yet begun to build the sort of in-house design capability that Didi is contemplating. Uber does not have a formal design group, but it has began working with a number of vehicle manufacturers across topics that might include future vehicle design, according to a spokesperson.
A recent partnership with Toyota Motor Corp, which has a minority stake in the company, calls for Uber to provide design feedback on the interior of Toyota's e-Palette self-driving vehicle. Didi has struck a similar deal with Toyota.
Lyft, the second largest US ride services firm, does not have a formal design group, either. It has provided input to at least one manufacturer's advanced design team, according to a source with knowledge of that input.
Didi's designers and engineers envisage dedicated vehicles that will likely look very different to the cars used today for commuting and running errands, the people close to the company said.
For example, they say current mainstream cars are heavily "overspecced" - packed with equipment most drivers do not need such as engines and other technologies that allow them to go as fast a 150 mph (250 kmph).
Performance levels for ride-hailing and car-sharing service vehicles could be dialled down significantly, meaning they would not have to be so aerodynamic. Cars designed to carry just one or two people at a time to work or the shops could therefore be "boxier", with fewer seats and more space for luggage.
"We are redefining the definition of the regular day-to-day car," one of the sources said.