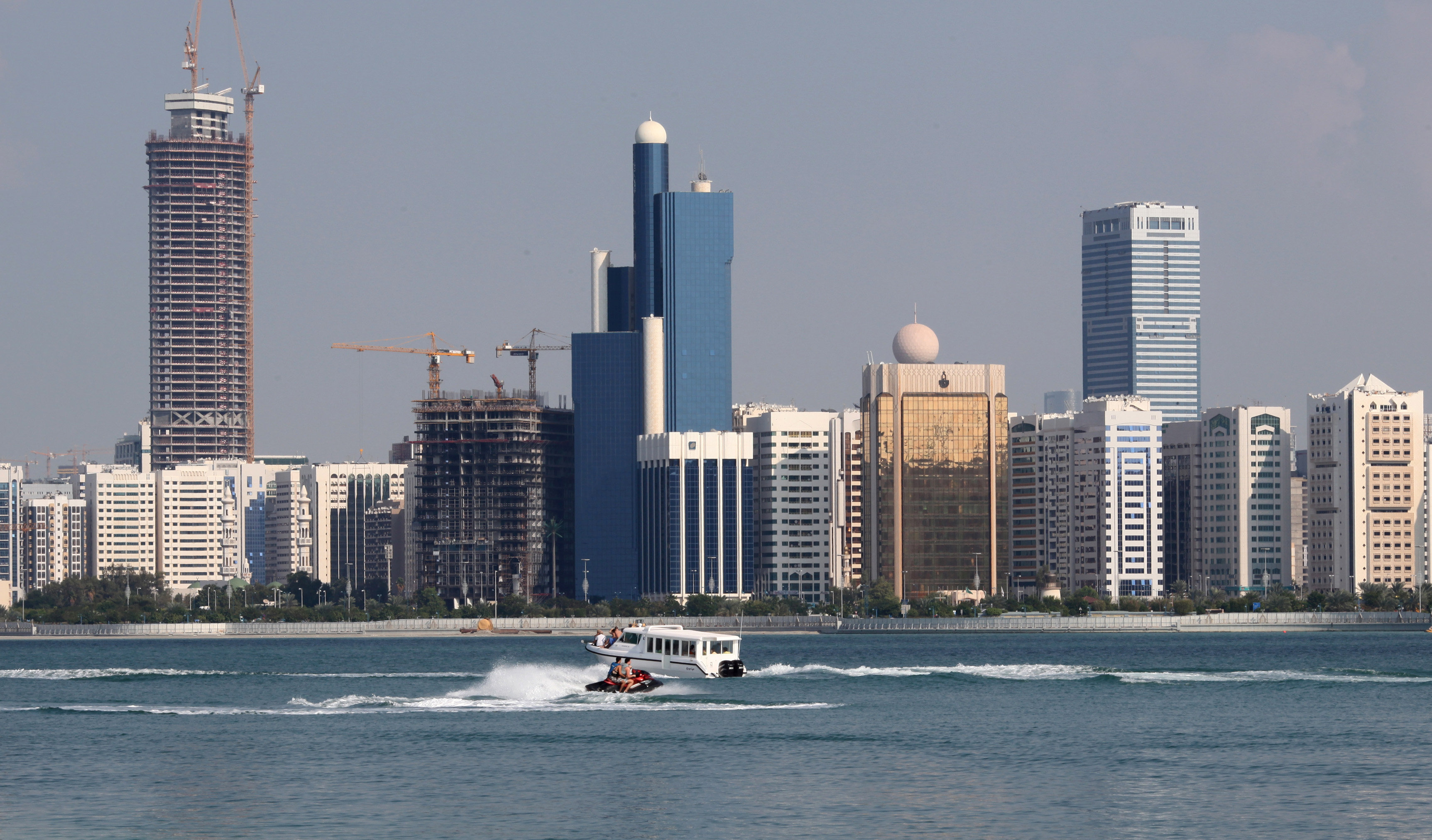 Abu Dhabi: Abu Dhabi state investor Mubadala has halted talks to buy Abraaj's investment business, two sources said, in a blow to the private equity firm which is facing an investigation by investors into how it used some of their money.
Dubai-based Abraaj, which denies any wrongdoing, is considering selling some or all of the unit following a row with four investors, including the Bill & Melinda Gates Foundation and the World Bank's International Finance Corporation, over how it used their money in a $1 billion healthcare fund.
Mubadala, which has more than $200 billion in assets, and Abraaj held initial talks a month ago, but these did not progress, one of the sources told Reuters.
Abraaj said it does not comment on market speculation, while Mubadala declined to comment on Monday.
"We remain focused on working collaboratively with our investors and continuing to execute on the re-organisation of our firm to pave the way for continued long-term growth and value creation," Abraaj said in an email to Reuters.
Investment banks have also approached international private equity firms to look at Abraaj's investment arm, but some are holding off until after an investigation by forensic accounting experts Ankura Consulting, which has been commissioned by the investors, two other sources said.
Other potential buyers include Abu Dhabi Financial Group (ADFG), sources told Reuters last month.
ADFG, which manages $6.5 billion in assets, declined to comment about its interest in Abraaj's investment business. The Gates Foundation and the IFC, the World Bank's private finance arm, have both declined to comment on the row.
The fund dispute, which erupted this year has jolted Abraaj, a top investor in the developing world founded in 2002 by Arif Naqvi, who in late February handed the running of the fund to two co-chief executives.
Abraaj has also shaken up its management, suspended new investments, freed up large investors from millions of dollars in capital commitments and is reviewing its corporate structure.
It was managing $13.6 billion before deciding to return $3 billion to investors and putting a new $6 billion fund on hold.
Naqvi remains CEO of Abraaj Holdings, a significant shareholder of Abraaj Investment Management Ltd, the fund management business. Sources say he has spoken to senior bankers about various options for the firm, although Abraaj has not formally hired an adviser to sell the business.
Reuters